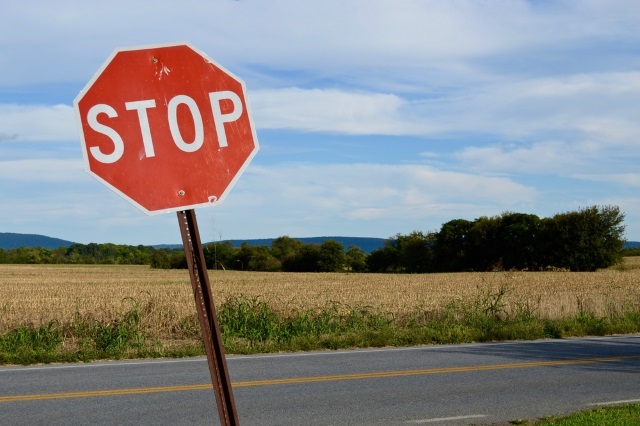 The FBI has admitted that it is actively discouraging businesses to not use security products from Kaspersky Lab.

Rob Joyce, the US government's Cyber Security Coordinator, said that the agency has been actively trying to convince companies in the private sector to no longer use products from the Russian security firm following a number of recent concerns.

The FBI previously raised issues over Kaspersky Lab's ties with the Kremlin, as it believes that data collected by the company's popular antivirus program is being sent directly to the Russian government. Kaspersky's CEO even went so far as to release its source code to US government officials in July in an effort to eliminate suspicion that the company is in cahoots with Russia.

However it now appears that Eugene Kaspersky's efforts were in vain as Joyce has both privately and publicly bashed the company, which he sees as a security threat to American businesses and citizens.

During a recent interview, Joyce once again highlighted the fact that the Russia-based security company can no longer be trusted by businesses and even by consumers, saying:

"I don't use Kaspersky Lab products. I worry that as a nation state Russia really hasn't done the right things for this country and they have a lot of control and latitude over the information that goes to companies in Russia. So I worry about that."

According to the FBI, Kaspersky's antivirus software provides valuable information to Russia's Intelligence agencies, though no proof has been put forth to support these beliefs. Other apps, services and even operating systems collect user information and send it back to their respective companies though these practices have gone unnoticed as they operate in America and other Western countries.

The FBI has been successful in convincing a few energy companies to consider no longer using Kaspersky's products but its attempts to convince businesses operating in tech related fields have not garnered the same kind of attention.