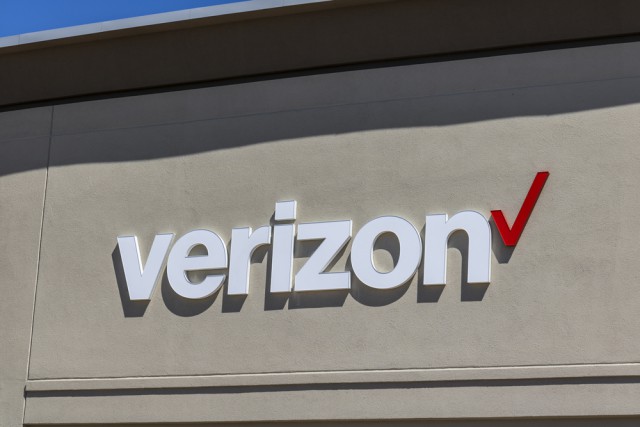 While Hurricane Harvey has been devastating, there has been one positive aspect -- it has shown that people are still willing to help their fellow man. After the tragedy in Charlottesville, it felt like humanity was on the decline, but the outpouring of donations and support for the affected people in Texas has warmed my heart and renewed my faith. Not only have both people and organizations donated money, but time and resources too. Google, for instance, has been helping in many ways.

Today, Verizon also pledges money to the folks affected by Harvey, but its donation dwarfs those made by many other companies. The company is not only promising a jaw-dropping $10,000,000, but it will help the people of Texas in other ways too.

"Verizon today announced support of South Texas through a $10 million pledge to fund Hurricane Harvey relief efforts. The nation's most reliable wireless provider has partnered with local and state government officials to identify four non-profit agencies to support that are working on-the-ground on both immediate and long-term needs. Verizon will share the specific details regarding the non-profits in the coming days," says Verizon.

Lowell McAdam, Verizon chairman and CEO, Verizon says, "It is heartbreaking to witness a disaster of this magnitude; our hearts and full support go out to the communities being impacted by Hurricane Harvey, including our own customers and employees. Verizon is committed to working alongside disaster relief partners to help return a sense of normalcy to residents and restore the areas impacted by the storm. Houston and South Texas are vital to the fabric of America and we want to be on the front lines of the rebuilding efforts."

In addition to the massive $10 million, Verizon is also helping in the following ways.

While it isn't a contest, Verizon deserves a round of applause for donating so much more than similar corporations -- its promised amount of $10,000,000 is very impressive. It is refreshing to see that the company isn't just throwing money at the problem, however, as all of its other promised initiatives are appreciated too. If you want to join Verizon in donating, you can send money to the Red Cross here.

What do you think of Verizon's donation? Please tell me in the comments below.