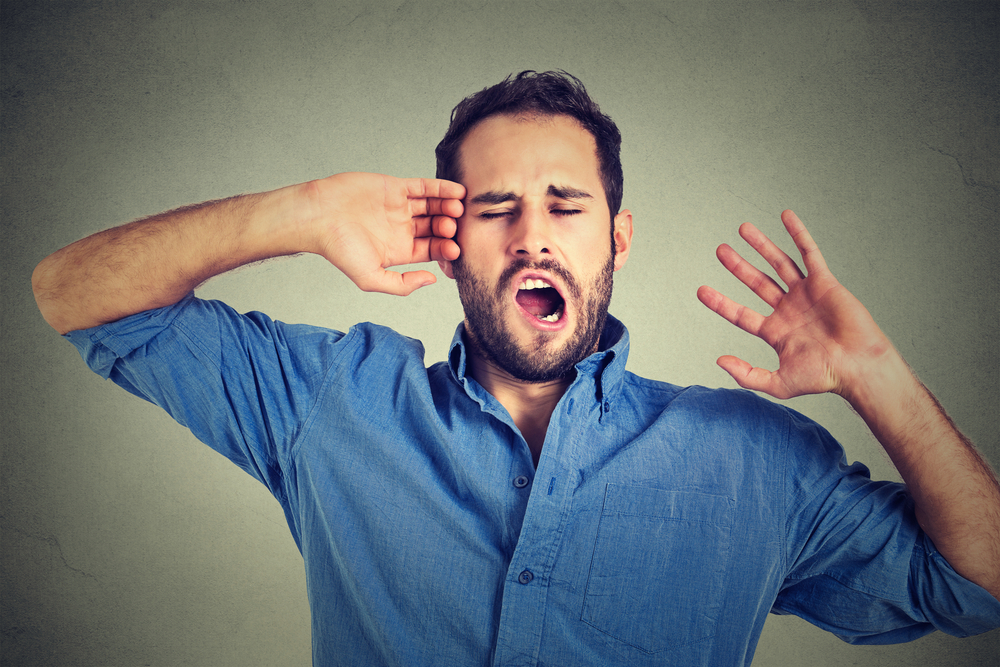 According to NetMarketShare, in July Windows 10 grew its usage share by 0.83 percentage points -- its largest increase in three months. (This, remember, is an OS that only managed to gain a grand total of five percent share in an entire year).

With a new major update to the operating system right around the corner, you might expect Windows 10 to have grown its share by a similar figure in August, but no. It's back to the glacial growth we usually see for the new OS.

In August, Windows 10 went from 27.63 percent to 27.99 percent, an increase of just 0.36 percentage points, but at least that was a move in the right direction.

Windows 7 dropped 0.48 percentage points in the same time frame, but still has a whopping 48.43 percent of the OS market.

Will Windows 10 do any better in September? It seems unlikely, but we'll know for sure in a month's time.