Windows 10's share grew by just 5 percent in a year 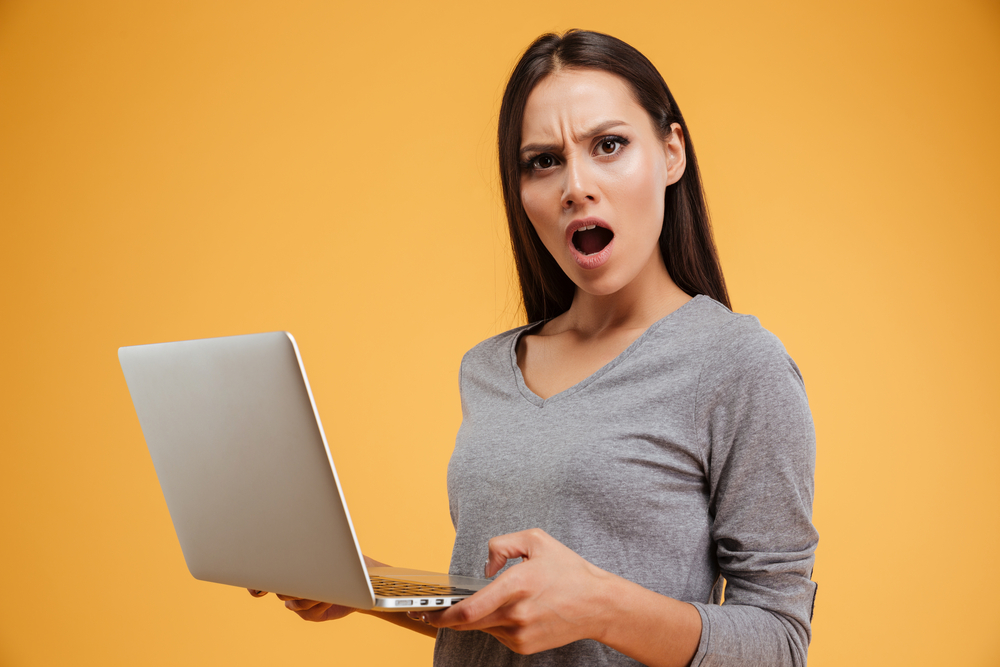 According to NetMarketShare’s figures, Windows 10’s share of the desktop operating system market remains pretty uninspiring, with growth much slower than you’d expect.

In fact in a year, the new OS has grown by just over 5 percent. In comparison, Windows 7 grew by 2 percent in the same time frame.

Of course, this is usage share, rather than market share, but in some ways that’s more important as it shows the percentage of people actually using the different operating systems.

XP enjoyed a mini resurgence as people fired up their aging PCs for the first time in a while -- perhaps to install the new security updates from Microsoft -- posting a gain of 1.28 percentage points. It now has 6.94 percent of the market.

Will July be any kinder to Windows 10? We’ll find out in a month’s time.