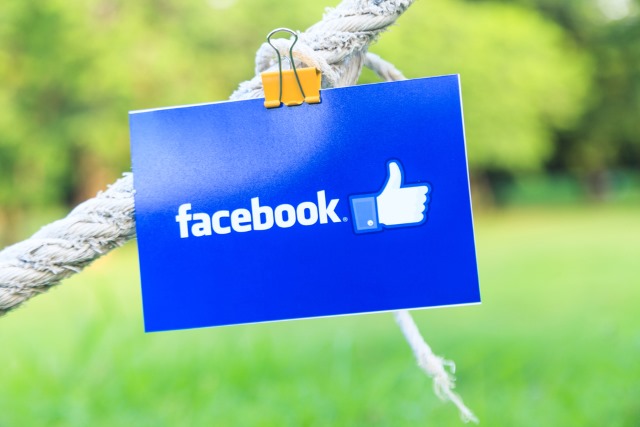 Facebook ad metrics are facing scrutiny after it transpired the social network is overestimating the potential audience advertisers can expect to reach. A senior analyst from Pivotal Research Group points out that Facebook's Adverts Manager tool suggests demographic figures that exceed official numbers.

Unsurprisingly, Facebook is defensive, saying that its figures are calculated differently to censuses. "Reach estimations are based on a number of factors, including Facebook user behaviors, user demographics, location data from devices, and other factors. They are designed to estimate how many people in a given area are eligible to see an ad a business might run. They are not designed to match population or census estimates. We are always working to improve our estimates."

This will come as little comfort to advertisers who have been told they could reach an audience that simply does not exist.

Over on Twitter, Jason Kint highlights a note from Pivotal Research Group's Brian Wieser that suggests the data put forward by Facebook is at odds with official census data:

Fortune experimented with the Adverts Manager tool and found the discrepancies to be present:

A cursory look at Facebook's claims for Canada, compared with census information, again showed major discrepancies—3.2 million claimed 20-24 year-olds versus the 2.2 million counted in reality, 3.4 million 25-29-year-olds versus 2.3 million, and so on.

It is possible for people on Facebook to report any age they like, so this could account for some of the discrepancies, but certainly not all of them.