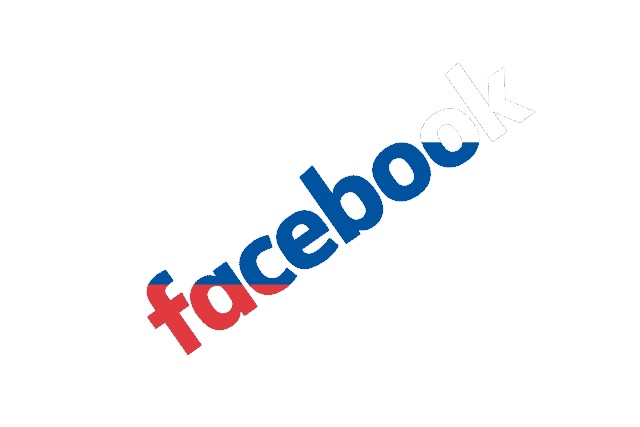 Speculation about Russian interference in the US election that saw Donald Trump propelled to presidency has been rife for months. Now Facebook has conceded that it's likely that a group operating out of Russia was responsible for taking out $100,000 worth of advertising that "focus[ed] on amplifying divisive social and political messages across the ideological spectrum."

The ads appeared between 2015 and 2017, and touched on polarizing topics such as gun rights, LGBT issues, race and immigration. Facebook is quick to point out that the advertising related to "inauthentic" accounts and Pages and that these have now been closed down, and the social network continues to help with federal inquiries into attempts to control the outcome of the 2016 election.

In addition to these particular ads -- amounting to around 3,000 in total -- Facebook says that it also identified "approximately $50,000 in potentially politically related ad spending on roughly 2,200 ads." What is interesting about these ads is that although they were bought using accounts with US IP addresses, their language was set to Russian.

In a post entitled An Update On Information Operations On Facebook, Chief Security Officer Alex Stamos explains that Facebook has been reviewing ad activity to determine whether there was a Russian misuse of the social network.

He makes the following points:

Earlier this year, as part of this effort, we announced technology improvements for detecting fake accounts and a series of actions to reduce misinformation and false news. Over the past few months, we have taken action against fake accounts in France, Germany, and other countries, and we recently stated that we will no longer allow Pages that repeatedly share false news to advertise on Facebook.

Along with these actions, we are exploring several new improvements to our systems for keeping inauthentic accounts and activity off our platform. For example, we are looking at how we can apply the techniques we developed for detecting fake accounts to better detect inauthentic Pages and the ads they may run. We are also experimenting with changes to help us more efficiently detect and stop inauthentic accounts at the time they are being created.