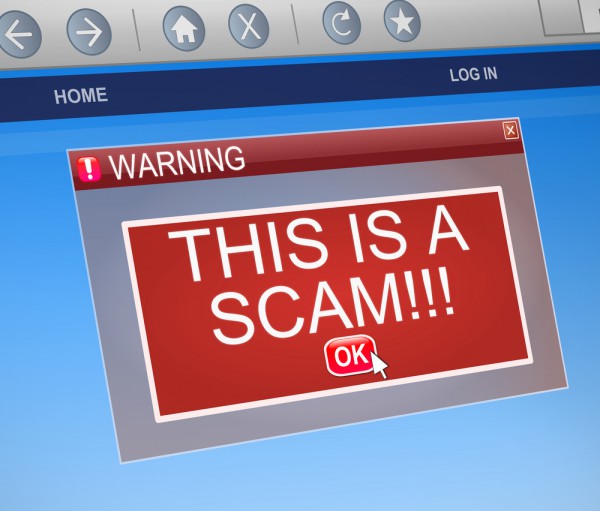 The second quarter of 2017 saw over 18 percent more adverts containing blacklisted content -- phishing, scams, exploit kits, and malware -- than Q1 according to a new report.

The study from threat management company RiskIQ shows some seasonal changes in the pattern of traffic, with a 24.2 percent drop in exploit kits, and a 42.7 percent drop in malware. However this was more than offset by a huge 131.3 percent rise in phishing-related ads.

The report's authors note, "Attackers seem to be placing less emphasis on dropping malware on unsuspecting victims and more on tricking them into clicking on deceptive ads that may lead to pages requesting sensitive data. In 2016, RiskIQ saw a massive increase in phishing malvertising, identifying 1,978 percent more incidents over 2015."

The data shows a 36 percent drop in scams -- the 'Take a survey to win a PlayStation' type ads used to drive traffic to fraudulent landing pages -- though these increased by over 800 percent between 2015 and 2016.

Partly fueled by the looming threat of malvertising, ad blocking in the US is set to restrict the growth of digital advertising. In 2016, 69.8 million Americans were expected to use an ad blocker, an increase of 34.4 percent over the previous year. In 2017, that figure is projected to grow by another 24 percent, to 86.6 million people.

You can find out more about the study and how RiskIQ creates a curated blacklist of malicious ads on the company's website.