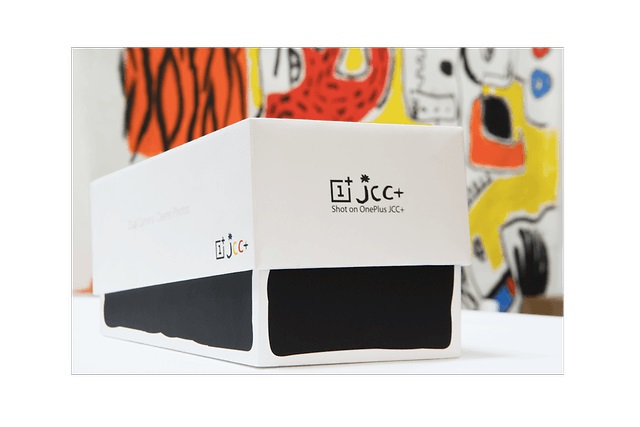 At an event in Paris next week, OnePlus is teaming up with French fashion designer Jean-Charles de Castelbajac. The company is giving nothing away at the moment, but it's widely expected that we'll see an announcement about OnePlus 5 Special Edition -- possibly called Callection.

A leaked photograph shows a box that bears the words "Shot on OnePlus JCC+" on the side -- surely a reference to a Jean-Charles de Castelbajac special edition of the phone.

This would not be the first time OnePlus has released a special edition of one of its flagship phones. Last year the company collaborated with Colette to produce the Midnight Black OnePlus 3T with Colette branding.

The leaked photograph relating to next week's event comes courtesy of AndroidPit, and the site also shares another image which seems to depict some sort of shoulder holster. 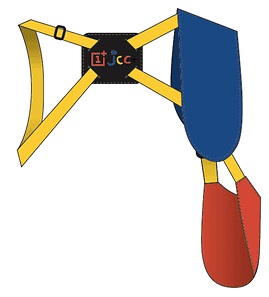 OnePlus has sent out invites to the press that say: "When the style meets its machine, one night in September in Paris…" The company has confirmed that it is collaborating with de Castelbajac on something it refers to as Callection, according to TechAdvisor.