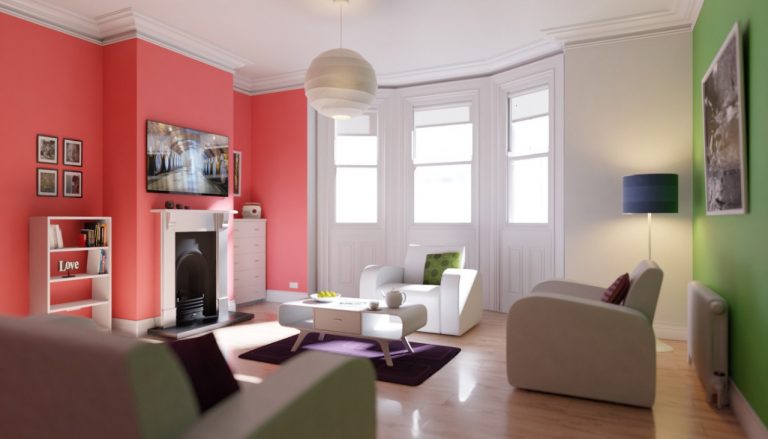 Other highlights include additional tools and options being added to the Grease Pencil, Alembic, Mesh Modeling tools, while simplified video encoding and user interface improvements have also been implemented.

Version 2.79, also available in 64-bit and portable form on Windows, opens with several improvements into its Cycles Rendering feature.

First, denoising is now built in, and is joined by a Principled BSDF shader to render a wide range of different materials.

Alembic import and export is now more stable and compatible, and widens its export features to include linked dupli-groups, child hairs and empties.

There’s a new surface deform modifier for the Mesh Modeling tool, allowing users to easily transform motion from another mesh. The Animation Pose library allows the selection and reordering of key bones only, and is accompanied by a few new tools and options.

Video encoding settings have been simplified, along with the addition of a CRF mode.

The user interface has been enhanced too, with automatic scaling for high DPI displays on Linux. Reorganized sequencer and UV editor panels and custom shortcuts for keyframing and drivers have also been added.

A full set of feature highlights are available at the Blender.org website. The update is also rounded off by the usual vast number of fully documented bug fixes.

The release follows on the news that the next big release -- Blender 2.8 -- is expected next year. Major improvements to the Viewport and Grease Pencil are just two promised highlights.

Blender 2.79 is available now as a free, open-source download for Windows, Mac and Linux. Also available for Windows users are Blender 2.79 (64-bit) and Blender Portable 2.78c -- the latter is likely to be updated to version 2.79 in the next few days.