Russia set to take on Bitcoin with its own 'CryptoRuble' 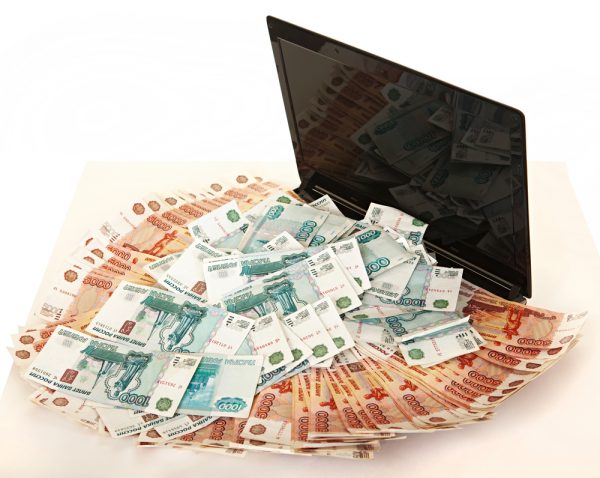 Having earlier called for crypto currencies to be banned, Russian President Vladimir Putin has now officially stated that Russia will issue its own CryptoRuble using Blockchain technology.

According to communications minister Nikolay Nikiforov, CryptoRubles will be exchangeable for conventional Rubles and will be accepted by Russian banks. However, holders will need to pay 13 percent tax if they don't provide proof of origin, a measure intended to combat money laundering.

The idea behind the introduction seems to be to boost the country's online economy in a way that doesn't need dependence on foreign money markets or third party transaction brokers. At the same time it allows close regulation by the government. This ties in with existing tight control of Bitcoin and other virtual currencies within Russia.

"If the Russians create their own DIY, home produced, crypto as a nation state it does not make the traditional problems of centralized control over money supply disappear," says David Parsons, Blockchain economist for London based TrustMe. "How do you stop a centralized authority inflating (debasing) their own money supply and repeating history? How do we wean central banks off of the habit of kicking the 'addicted to debt' can down the road again? Over 2,000 years of history have now shown us that the temptation for any central authority (with control over the money supply) to use this as a means for perpetuating their political control and existing status quo is far too great a temptation for them to be ultimately trusted to manage their own money supply -- a Russian 'pseudo-crypto' is not truly distributed and not decentralized and is therefore very likely to repeat the mistakes of the past. A truly decentralized control of the money supply as offered under the senior free market crypto currencies offers a more viable solution."

It's likely that this will be seen in some quarters as the Russian government giving tacit encouragement to speculation and money laundering while allowing the state to skim off a percentage.