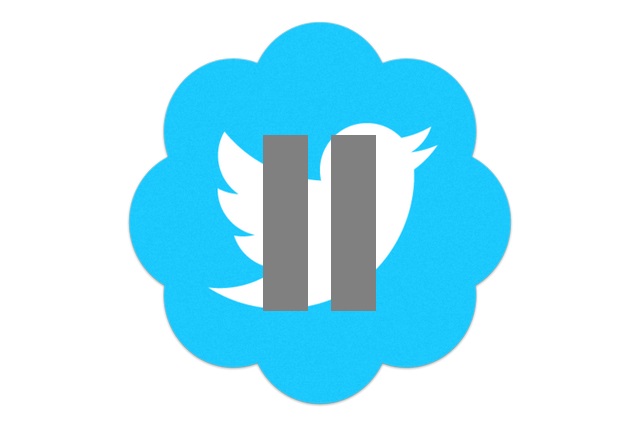 Head of Twitter, Jack Dorsey, has admitted that the company's verification system is "broken" after a blue tick was awarded to white supremacist Jason Kessler. There was a backlash this week after Kessler -- who helped to arrange the Unite the Right rally in Charlottesville earlier in the year -- had his Twitter account verified.

Responding to the negative reaction this prompted, Twitter announced that its verification program has been paused. The company also said that the verification tick had been largely misinterpreted by people.

The timing of Kessler's verification was particularly poor, given Twitter's current mission to clamp down on hate speech on its platform.

Jack Dorsey said that: "We should have communicated faster on this: our agents have been following our verification policy correctly, but we realized some time ago the system is broken and needs to be reconsidered." He went on to say that Twitter is "working now to fix faster."

Making full use of the newly-introduced ability to send tweets of up to 280 characters, Twitter said:

Verification was meant to authenticate identity & voice but it is interpreted as an endorsement or an indicator of importance. We recognize that we have created this confusion and need to resolve it. We have paused all general verifications while we work and will report back soon

Twitter has made no indication of how long verification will be paused for, or what changes -- if any -- will be made to the process.