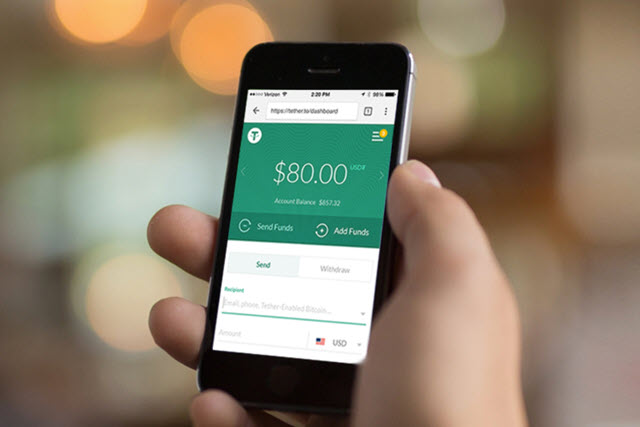 All eyes may be on the meteoric rise of Bitcoin at the moment, but it's far from being the only cryptocurrency on the block. Startup Tether issued a critical announcement after it was discovered that "malicious action by an external attacker" had led to the theft of nearly $31 million worth of tokens.

Tether is a dollar-pegged cryptocurrency formerly known as Realcoin, and it says that $30,950,010 was stolen from a treasury wallet. The company says it is doing what it can to ensure exchanges do not process these tokens, including temporarily suspending its backend wallet service.

Tether knows the address used by the attacker to make the theft, but is not aware of either who the attacker is, or how the attack took place. The company is releasing a new version of its Omni Core software client in what it says is "effectively a temporary hard fork to the Omni Layer."

In a statement posted on its website (removed but archived), Tether explains what has happened:

$30,950,010 USDT was removed from the Tether Treasury wallet on November 19, 2017 and sent to an unauthorized bitcoin address. As Tether is the issuer of the USDT managed asset, we will not redeem any of the stolen tokens, and we are in the process of attempting token recovery to prevent them from entering the broader ecosystem. The attacker is holding funds in the following address: 16tg2RJuEPtZooy18Wxn2me2RhUdC94N7r. If you receive any USDT tokens from the above address, or from any downstream address that receives these tokens, do not accept them, as they have been flagged and will not be redeemable by Tether for USD.

The Tether team says that other tokens remain backed by Tether reserves and the only tokens that will not be redeemed are those that were stolen. The company outlines the steps it has taken to get the issue under control: