Privacy: UK government to tweak Snooper's Charter after conceding it is illegal in its current form 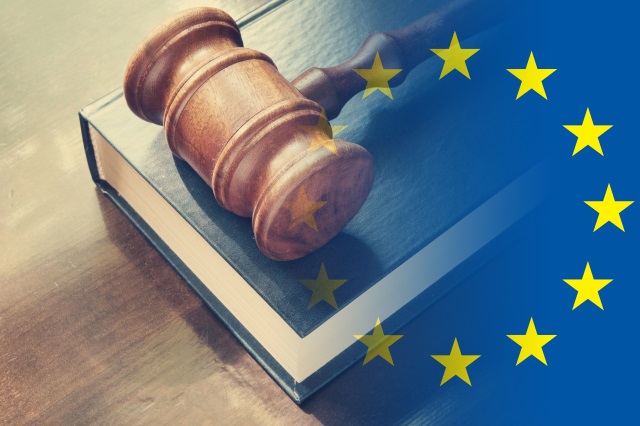 The highly controversial Snooper's Charter -- also known as the Investigatory Powers Act -- is, the government has been forced to admit, illegal under European law in its current form.

The Brexit process may well be underway, but at the moment, the UK is still subject to EU law. As such, the government is making changes to the law. While the tweaks will not change the level of surveillance people are subjected to, they will restrict who has automatic access to that information.

Last year the government was forced into trying to defend the indiscriminate gathering of data and making it available to a lengthy list of authorities and bodies. The Court of Justice of the European Union did not find the government's defense strong enough, and ruled that the arrangement was indeed illegal.

In a document proposing changes to the Act, the UK government concedes:

The Government considers that some aspects of our current regime for the retention of and access to communications data do not satisfy the requirements of the CJEU's judgment and, therefore, proposes to amend the Investigatory Powers Act 2016.

Among the changes are responses to Europe's complaints that the Act falls short in two key areas, namely:

a) there is no provision for independent authorization of requests for access to retained data; and

b) the crime purpose for retaining and accessing data is not limited to serious crime.

One of the proposals is that a new body -- the Office for Communications Data Authorization -- should be in charge of rubber-stamping requests for access to data, a change from the previous position which granted this right to public authorities. There are also changes proposed in response to Europe's complaints about data retention not being limited to serious crime.

Here the government starts to get a little argumentative suggesting that it is difficult to define what should constitute a "serious crime."

The proposed changes have been criticized with Tom Watson -- the deputy Labour leader who brought the case against the government last year -- saying:

Ministers aren't above the law -- they don't get to pick and choose which rights violations they address and they can't haggle with the courts to avoid properly protecting people's freedom. All of the fundamental safeguards demanded by the court must now be implemented.