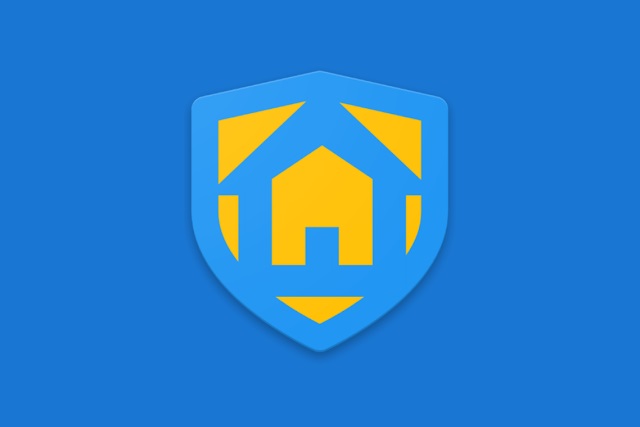 The name Edward Snowden will always be associated with the NSA, but the man has fingers in many other pies. His latest venture is an app called Haven which can turn a smartphone into a security device that keeps an eye on your possessions.

Haven is an Android app, currently in beta, designed to be installed on an "extra" phone that you wouldn't mind losing. Placed with your belongings, it uses a phone's sensors -- microphone, camera, gyroscope, accelerometer, and so on -- to detect and record theft and tampering.

The app is a joint venture between Snowden's Freedom of the Press Foundation and the Guardian Project. Haven is open source, and aims to "alert you if anyone enters your space or attempts to tamper with your devices while you aren’t there." With the app installed, you can use your phone to snap photos of intruders, record audio of nearby activity, and generate other alerts.

The Freedom of the Press Foundation explains:

Imagine you are a journalist working in a hostile foreign country and you are worried about security services breaking into your hotel room and rifling through your belongings and computer while you are away. Haven detects changes in the environment using the sensors in a typical smartphone -- the camera, microphone, gyroscope, accelerometer, ambient light, USB power -- to alert you if anyone enters your space or attempts to tamper with your devices while you aren't there.

The Haven app can then send end-to-end encrypted alerts to your phone via Signal, and you can monitor activity remotely through a Tor Onion Service. Importantly, Haven does not rely on the cloud and does not transmit data that third parties can access unless you have SMS functionality turned on in situations where you don't have data or wifi.

Check out the video below in which Snowden talks about Haven: