More than half of UK businesses still unaware of GDPR 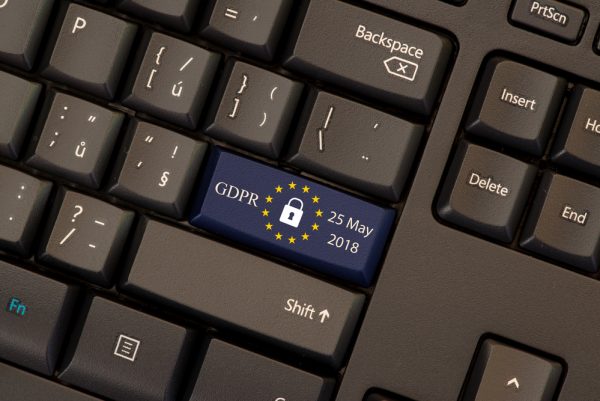 With GDPR implementation only a few months away, a worrying new survey shows that 55 percent of UK businesses are still unaware of the GDPR regulations.

The study by compliance solution PORT.im also reveals that only 27 percent of businesses believe GDPR applies to them, despite 73 percent saying that they collect personal data on their customers -- a strong indication that GDPR does apply.

"The headline figure that more than half of businesses are unaware of GDPR isn't shocking -- it's in line with many surveys conducted throughout the year," says Julian Saunders, CEO and founder of PORT.im. "What is concerning is that this figure does not appear to have changed much despite all the publicity surrounding GDPR."

Previous research by PORT.im has shown that consumer awareness of GDPR is also low and that that 78 percent have recently been contacted by a business without their consent.

"It really is crazy that so few companies seek permission to collect and store data," adds Saunders. "Add to this the lack of data security and general awareness and it's really not surprising we have had so many data breaches this year."

You can find out more about what companies need to do to comply with GDPR on the PORT.im blog.