Google and Nest Labs are together again, and Amazon should watch its back 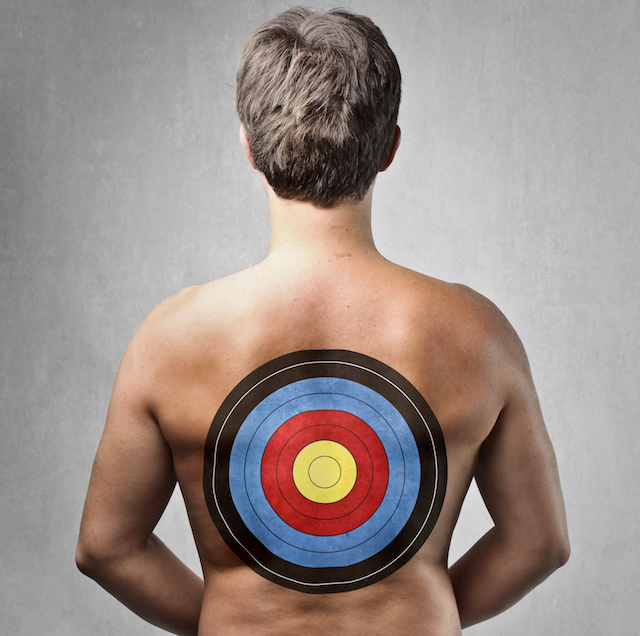 When Google established Alphabet as a parent company for itself, things got very confusing. The newly established company became obsessed with establishing sub-company names under all letters of the alphabet -- seriously. In other words, Alphabet was taking its namesake way too literally. It felt forced and not at all organic.

Ultimately, it was decided that Nest Labs would be separated from Google, so it could represent the "N" for Alphabet. This has proven to be quite foolish, as it has seemingly slowed Google's innovation in the smart home market. Since then, Amazon has been making huge strides in the smart home segment. Google has apparently had enough of having its lunch eaten by an online bookseller. As of today, the Google and Nest Labs hardware teams are together again.

"Since Nest joined Google four years ago, the team has experienced incredible momentum. The company doubled its hardware portfolio last year -- selling more devices in 2017 than the previous two years combined. Meanwhile, Google has sold tens of millions of products for the home in just the last year, as more people use the Google Assistant to listen to their favorite music, control their connected devices, and get useful information about their day," says Google.

The search giant also says, "To build on this momentum, we're excited to bring the Nest and Google Hardware teams together. The goal is to supercharge Nest's mission: to create a more thoughtful home, one that takes care of the people inside it and the world around it. By working together, we'll continue to combine hardware, software and services to create a home that’s safer, friendlier to the environment, smarter and even helps you save money -- built with Google’s artificial intelligence and the Assistant at the core."

ALSO READ: Google buys Nest -- will the search giant lay golden or rotten eggs in it?

True, Google and Nest Labs were never really apart entitrely -- they were both under the Alphabet umbrella. If you have ever worked at a very large company, however, you know it can be easy for different departments to have conflicting goals. With Google now leading Nest Labs, resources can be shared with a greater chance of success. Consumers should definitely benefit from this move, but Amazon should watch its back as a result.

3 Responses to Google and Nest Labs are together again, and Amazon should watch its back