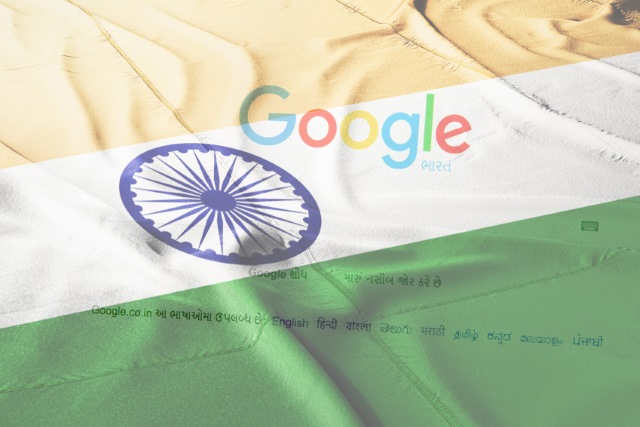 Google is certainly no stranger to accusations of abusing its position to its own advantage, and the company has now been fined 1.36 billion rupees ($21.17 million) by India's antitrust watchdog.

The Competition Commission of India (CCI) said Google was guilty of "search bias" and had been abusing its dominance in online web search and online search advertising. Particular criticism was leveled at Google's promotion of its own flight search page.

An investigation was carried out following a complaint by an Indian matchmaking service, and Google was cleared of other competition rule violations with some parts of its business, including OneBoxes and AdWords.

In its order, the CCI said:

The commission also issued a press release in which it said:

CCI noted in its order that Google through its search design has not only placed its commercial flight unit at a prominent position on SERP, it has also allocated disproportionate real estate thereof to such units to the disadvantage of verticals trying to gain market access. Besides, it was also found that Google has provided a further link in such commercial units which leads users to its specialized search result page (Google Flight) resulting into unfair imposition upon the users of general search services as well.

Google responded to the ruling by saying: "The Competition Commission of India has confirmed that, on the majority of issues it examined, our conduct complies with Indian competition laws." The company has 60 days to settle its fine.