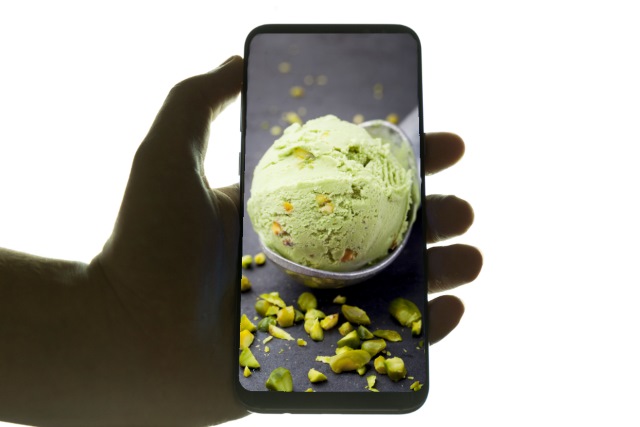 The number of people running Oreo may well be very small, but there's already talk about the next version of Android -- Android P. Reports about what has been named internally as Pistachio Ice Cream promise not only a design overhaul, but also iPhone X-style notch support.

The Oreo successor is due for release later this year, and a Bloomberg report shed some light on what we can expect, including tighter Google Assistant integration, support for different phone formats, and improved battery life.

While there has been no official news or announcement from Google, Bloomberg cites "people familiar with the situation" in its report. The news outlet says that one of the key aims of Android P is to encourage more iPhone users to make the switch to Android -- and this explains the support for iPhone X-style display notches -- allowing this area to be used to house hardware such as cameras and sensors. A design overhaul is also on the cards for the software, with Google aiming to improve the look of Android.

Other notable features include support for varying form factors, such as foldable phones and multi-display devices.