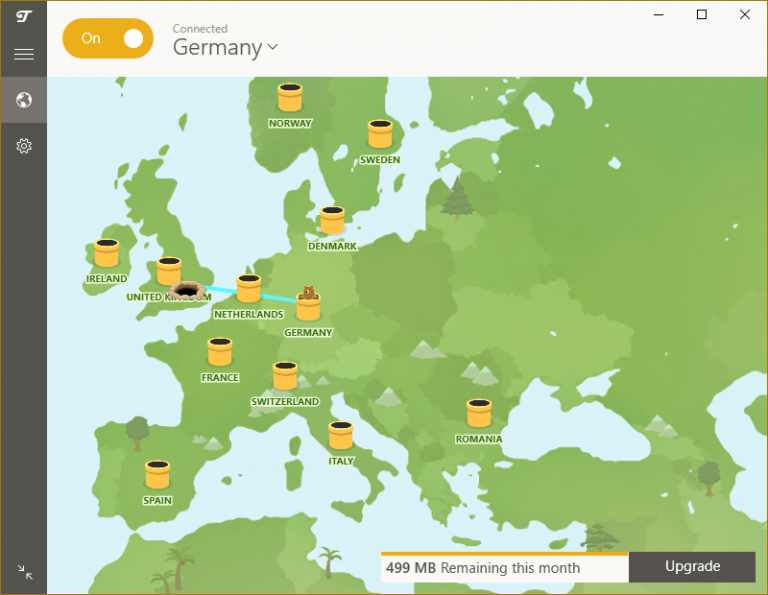 Version 3.2 features a completely rebuilt VigilantBear component and comes with the promise of improved reliability when switching networks as well as some other tweaks and bug fixes.

TunnelBear’s VigilantBear component is designed to strengthen privacy when connecting or reconnecting to the VPN by keeping location information and data private during the moments the connection is disrupted.

The feature has been rebuilt from the ground up in version 3.2, promising increased responsiveness and better interaction with local networks while no longer relying on the Windows Firewall.

It also comes with a new icon that fits better with the RememBear icon.