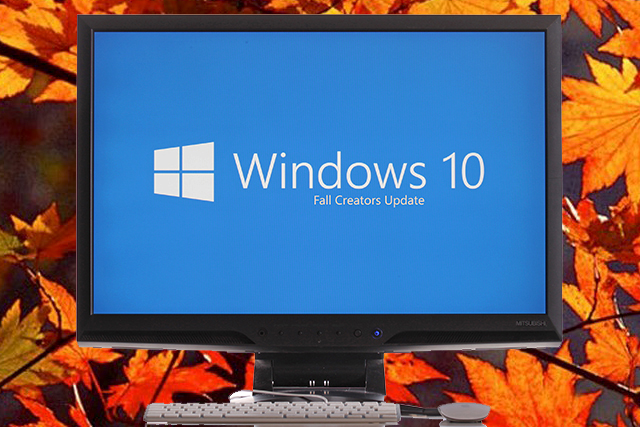 It won’t be too long now until the next big feature update for Windows 10 rolls out. Expected to be called the Spring Creators Update, this introduces a number of big features, most notably Timeline, a welcome addition that lets you resume past activities you started on your main PC, other Windows PCs, or iOS/Android devices.

In preparation for the new feature update, Microsoft has been pushing the previous one -- The Fall Creators Update -- onto as many compatible systems as possible.

What’s impressive about this growth is it’s happened very quickly. As AdDuplex says:

Two months ago FCU jumped up by 30 percent, last month by about 20 percent and now it added another 10 percent. The growth is obviously slowing down as the next update is imminent.

In some countries (most notably Canada, Germany, The Netherlands, Denmark, Finland, Estonia, and Latvia) the Fall Creators Update has in excess of 90 percent market share. In other countries (China, India, and others) it's still in the 60 percent range.

The Insider Preview build of the Spring Creators Update -- aka Redstone 4 -- is on 0.4 percent of systems.