Should Amazon create its own cryptocurrency and banking products? 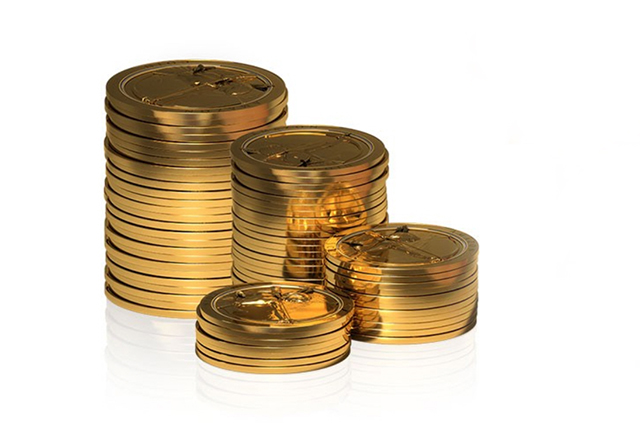 Amazon is a company that isn’t afraid to take risks, and try new things. Some of its ideas -- like the Echo -- paid off handsomely, while other gambles, like the Amazon Fire Phone, failed miserably.

Amazon is also happy to splash the cash to expand its reach, buying Whole Foods in 2017, and Ring this week. But where can Amazon go next? LendEDU ran a poll of 1,000 American consumers who had purchased something from Amazon in the last 30 days, and asked them whether they’d be interested in using an Amazon-created cryptocurrency for purchases, or banking with the retail giant. The results may surprise you.

Of those polled, 51.7 percent said they would be happy to use an Amazon-created virtual currency for purchases, compared to just 21.9 percent who said no. 26.40 percent were unsure.

Perhaps unsurprisingly, Amazon Prime users were most keen on the suggestion, with 58.27 percent saying yes.

LendEDU also asked consumers if they would be interested in using Amazon for their banking needs. 44.50 percent were open to the idea of using Amazon as their primary bank account. A mere 16.4 percent said no, and a wise 39.1 percent classed themselves as unsure. 52.33 percent of Prime users answered yes.

49.6 percent also said they’d be willing to use a savings account created by Amazon, with just 14.9 percent rejecting the idea.

Other highlights of the survey include:

LendEDU’s findings are certainly interesting. Personally I quite like the idea of an Amazon-backed cryptocurrency you can use to buy products on the site. The retail giant already offers Amazon Coins for apps and games purchases, so creating a new virtual currency could be viewed as an extension of that. I wouldn’t want to bank with Amazon though.

What about you? Share your thoughts in the comments below.

12 Responses to Should Amazon create its own cryptocurrency and banking products?