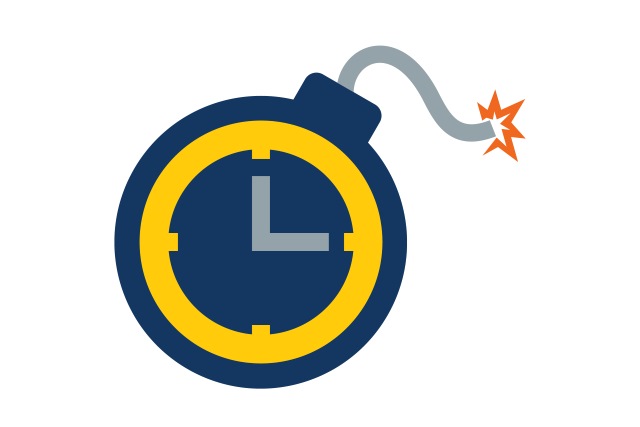 Facebook is currently testing a new feature that would give users the chance to place time limits on friend requests. The idea is that requests that you ignore for a certain period of time would be automatically deleted.

While it's not a feature that will be of interest to everyone, it is something that could prove useful to anyone in the public eye who gets bombarded with endless requests to connect. Facebook has confirmed that automatically-expiring friend requests give users a way to more easily manage unwanted requests from people.

In the current round of testing, friend requests can be set to automatically delete after 14 days, but it's not clear whether this will be a fixed period, or if it could be adjustable. In a statement given to TechCrunch, Facebook confirmed that the feature is undergoing tests, saying: "I can confirm that this is a test to help surface the most recent requests."

A help document associated with the feature explains:

Friend requests expire after 14 days. If a request expires before you accept it, you can send that person a friend request instead.

Does this feature seem like a good idea to you?