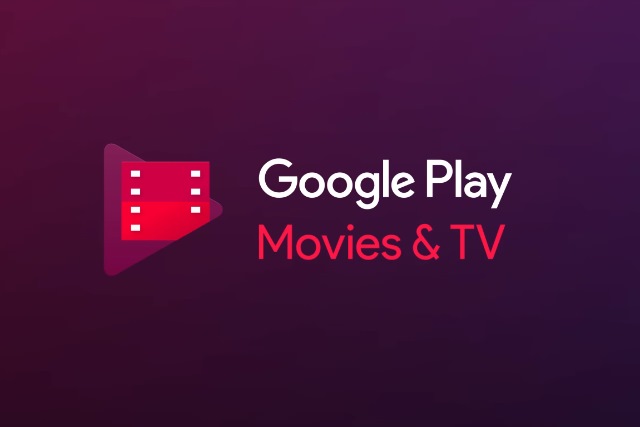 There are so many streaming apps and services to choose from, it can be hard to know where to look when you want to watch something. With its latest update to Google Play Movies & TV, Google may just have come up with the answer for Android users.

The update means that when you search for a show within the app, you'll be told which app or service you can use to watch it -- regardless of whether you're a subscriber or not. In all, there's support for over 20 services -- including the likes of Hulu, HBO, ABC and Showtime -- but, for the moment at least, Netflix is not available.

With the updated version of the app installed, you can use Google Play Movies & TV to search for a show you're interested in. Google will then tell you everywhere that you're able to stream that show, and you can just tap on whichever one you're interested in to start watching or start the purchase process.

Google has created a short video to show off the new capabilities:

In all, Google shares details of four key changes:

To take advantage of the new features, you'll have to upgrade to the latest version of the Google Play Movies & TV, but be aware that this is a gradual rollout that starts in the US.