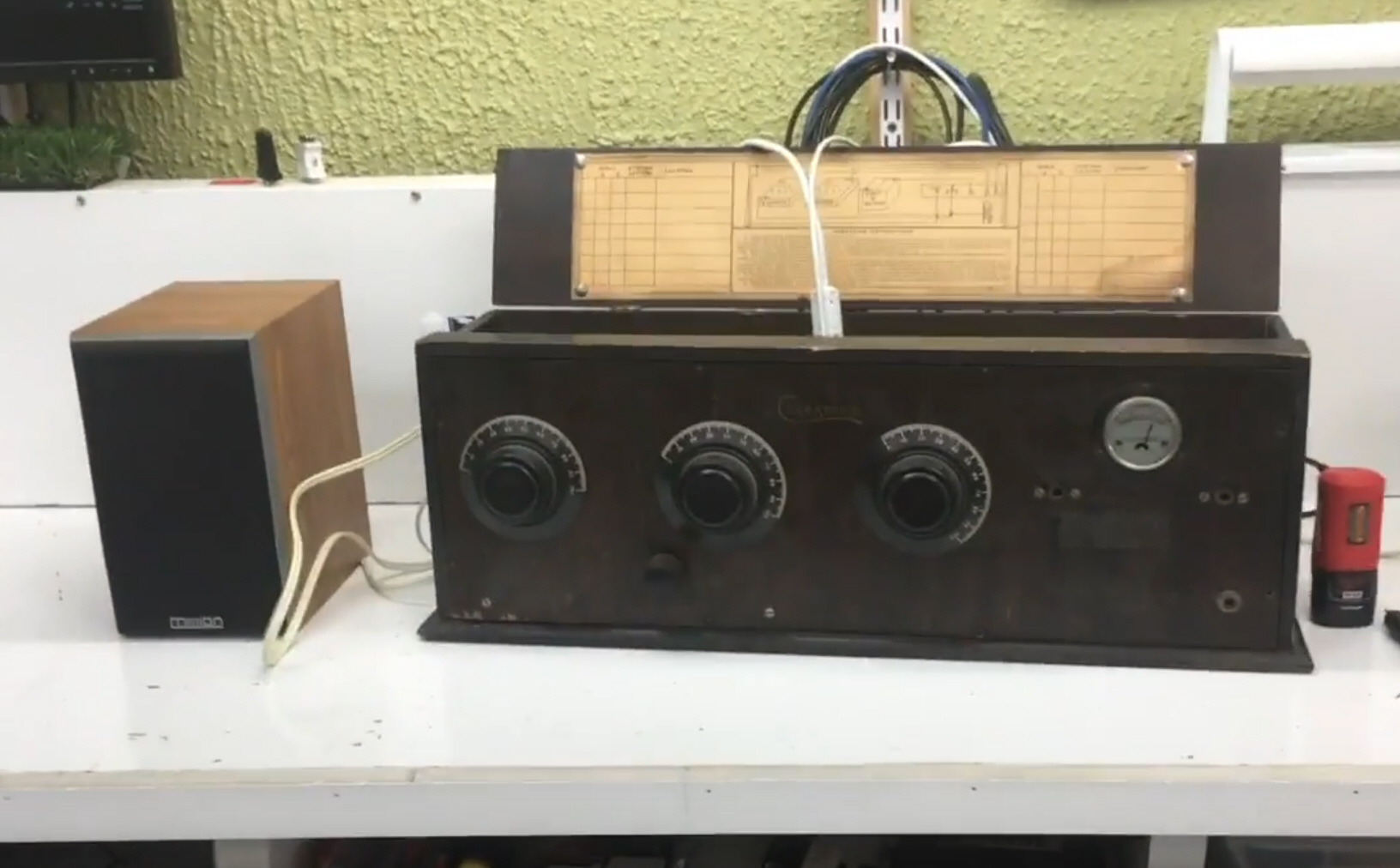 I have some friends who own, and regularly use, a 1920s wind up gramophone. It’s a great piece of audio equipment and there’s something very satisfying about lifting the arm and dropping the needle down on a 78 record and enjoying the tinny sound it produces.

Getting use out of a similar-era radio isn’t as easy, which is why Derek Traxler, the owner of a computer store and repair shop in Uptown Minneapolis, decided to go to rather extreme measures to breathe new life into his 1920’s battery-powered Claratone tube radio.

In a bid to turn it into an internet radio and podcast player, most of the guts of the original device have been removed, and he’s added a LattePanda -- Intel’s powerful single board computer -- to the insides. This runs Windows 10 and links to a USB flash drive (cleverly concealed inside an old vacuum tube) which contains MP3s and the web station directories. 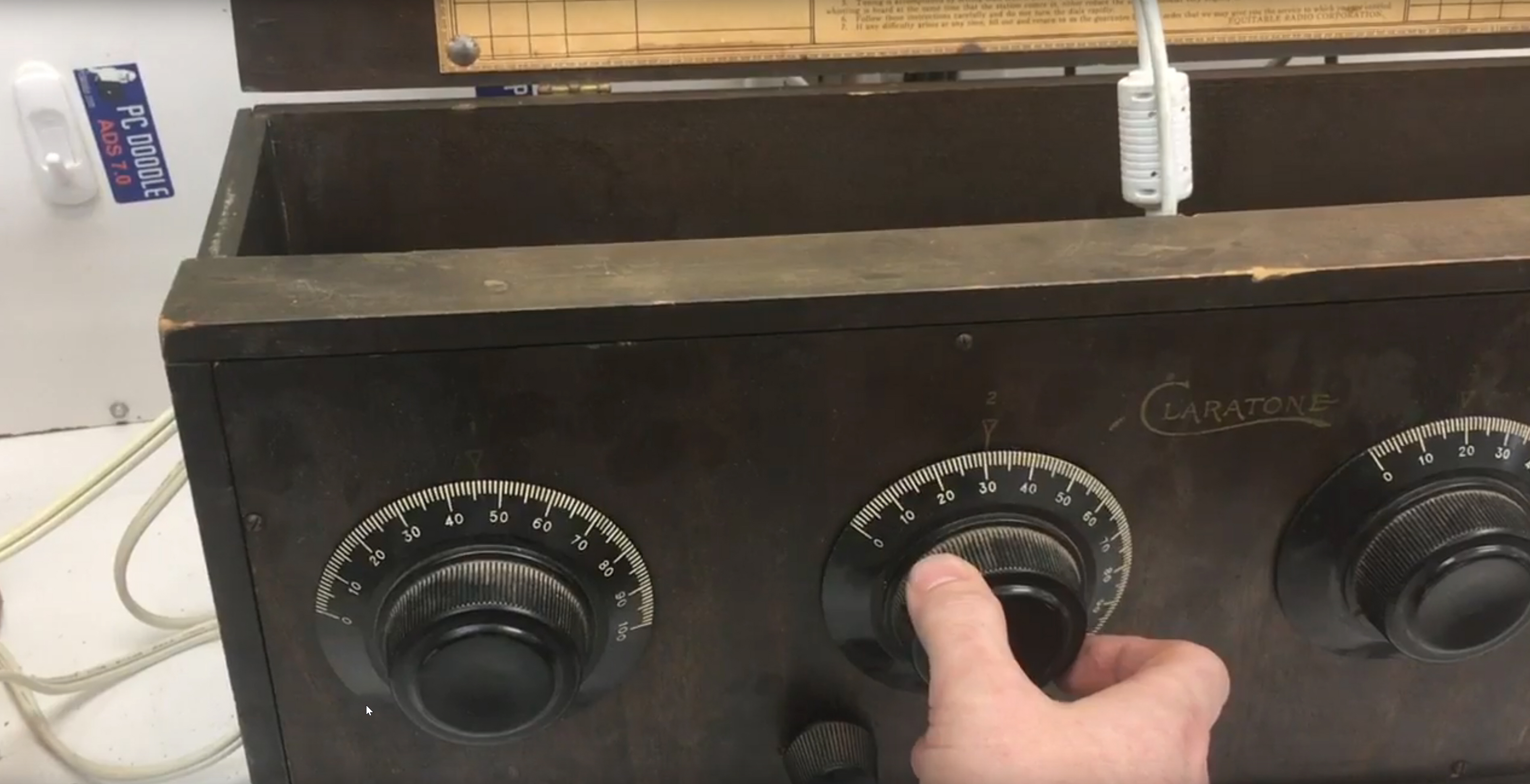 The LattePanda’s built-in Arduino interfaces with the radio’s (original) front panel knobs, allowing him to switch to a different audio source. For good measure he’s added some artificial static and changing in volume levels to make it seem as if he’s tuning into stations -- a lovely touch.

You can see how he did it in the video below.