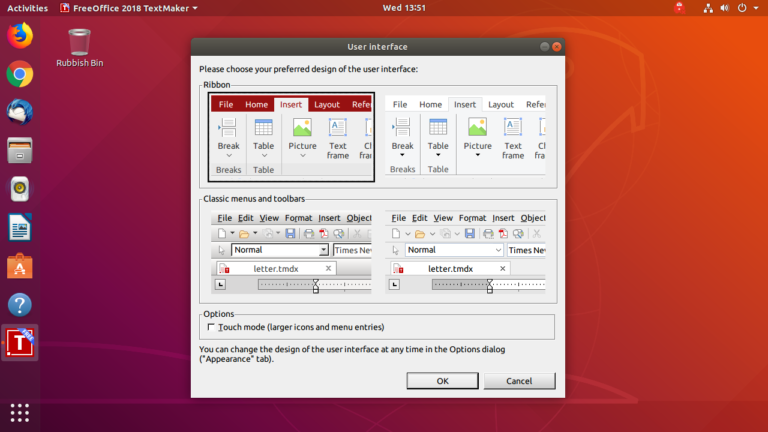 Why pay a monthly subscription for Office software? SoftMaker FreeOffice 2018 has just been released, promising full compatibility with the latest Word, Excel and PowerPoint formats and debuting a new optional ribbon interface for those switching from Office 2007 or later.

There are two headline features with this latest release, both of which will appeal to those tired of paying out for Office 365 or looking to move on from an older, non-subscription version of Office.

The first is the promise of seamless compatibility with the newer Microsoft Office formats for Word (DOCX), Excel (XLSX) and PowerPoint (PPTX). Previously, users could open but not save to the newer formats; now they can save "without any compromises", according to the press release.

The second major change is the implementation of a ribbon interface to mirror later versions of Office and Windows. This is an optional change -- users are given the choice between the ribbon and the traditional classic menu and toolbar interface when they first run the program, while there’s also support for touch screens with a setting to provide larger icons and menu entries for touchscreen use. 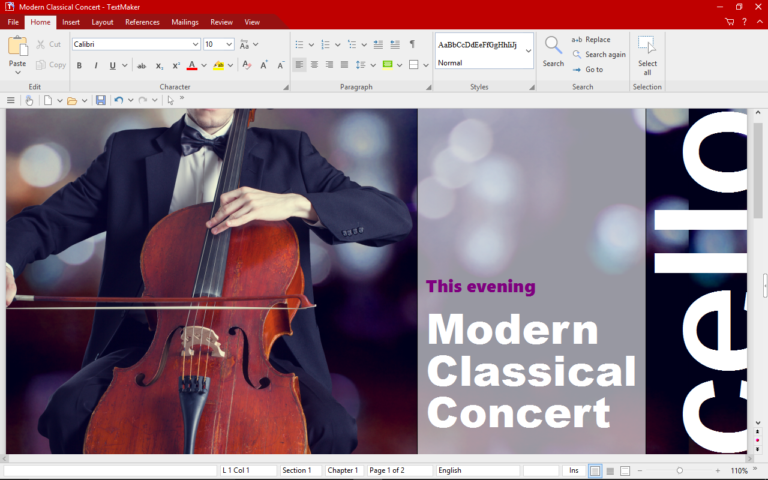 After enabling the ribbon interface, users can still access the original drop-down menus via the ≡ button beneath the ribbon. They’ll also find a button here for toggling touch mode on and off. To switch between ribbon and classic interface, navigate to Tools > Options > Appearance (click the User interface button).

As with other ribbon interfaces, FreeOffice uses its new UI to make key features more accessible, such as numbered lists, headers and footers in TextMaker. The new release is also accompanied by new template catalogues to help in document creation.

While separate 32-bit and 64-bit builds are available for Linux users, only a 32-bit version is provided for Windows -- this is compatible with 64-bit machines, but doesn’t take full advantage of 64-bit technology like support for more than 3-4GB of RAM.

SoftMaker Free Office 2018 is available now as a freeware -- for business and personal use -- download for PCs running Windows 7 or later or multiple flavors of Linux, with RPM and DEB builds available. A product key is required to activate the software -- this can be obtained by registering your email address.