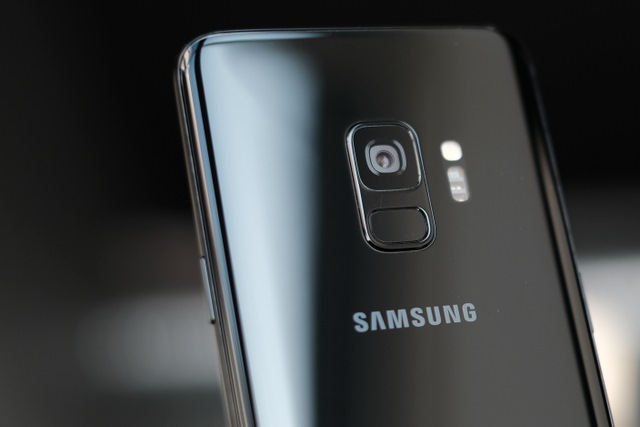 One of the problems with choosing an Android phone is that it is difficult to know quite how long it will be supported. While Apple tends to offer updates for quite a number of years, it's a very different story for Android users.

Now -- in something of a blow for consumers -- a court in the Netherlands has ruled that Samsung does not need to offer updates for its older handsets. A consumer association filed a lawsuit against the company, arguing that it should be forced to keep phones updated for at least four years; the court disagreed.

The consumer rights group Consumentenbond said that Samsung was creating a security problem for its users by failing to deliver updates in a "timely" manner. Pointing out that there are a huge number of Samsung handsets out there that no longer receive any sort of updates, the group had argued that the company should be forced to provide updates for a minimum of fours years after they first go on sale, or at least two years after they were last sold.

Samsung said that customers are already guaranteed to receive updates for two years after a handset went on sale, and argued that its updates were provided within a "reasonable" timeframe.

In a statement given to the BBC, Samsung said that it was happy with the ruling of the court:

We are satisfied with the ruling. The judge has acknowledged that Samsung is doing more than enough to ensure safety of its products. It is a pity that the court route taken by the Consumentenbond has unjustly cast our update policy in a negative light, as the ruling shows that we take the security of the smartphones we provide to consumers very seriously.

Unsurprisingly, Consumentenbond voiced disappointment at the ruling. In a statement the group said:

Samsung chooses to bring so many models to the market, there is no-one who forces them to do so. An automobile manufacturer must also ensure that all its models are safe and reliable and remain so. Samsung has the same obligation.