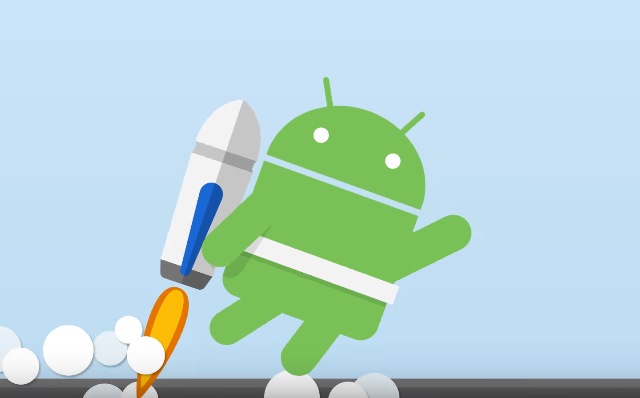 Google has a new tool designed to help developers produce Android apps faster than ever. Called Android Jetpack, it builds on the Support Library and has a strong focus on backwards compatibility.

Android Jetpack also builds on Architecture Components, giving developers access to components, tools and architectural guidance split into four categories -- architecture, foundation, UI and behavior. Each component is provided as an "unbundled" library which Google says means you can "adopt each component at your own speed, at your own time".

Essentially the successor to Support Library, Android Jetpack should develop a decent following -- Support Library is already used by 99 percent of apps found in Google Play. There's Android Studio integration and Kotlin support. The unbundled nature of Jetpack means that developers will be able to make use of new functionality within their app very quickly -- there's no need to crowbar in new code. Google explains: "your app can run on various versions of the platform because Android Jetpack components are built to provide their functionality independent of any specific version, providing backwards compatibility."

Android Jetpack is a set of components, tools and architectural guidance that make it quick and easy to build great Android apps.  Components are individually adoptable but built to work together while taking advantage of Kotlin language features that make you more productive. Jetpack manages tedious activities like background tasks, navigation, and lifecycle management, so you can eliminate boilerplate code and focus on your what makes your app great. Built around modern design practices, Jetpack components enable fewer crashes and less memory leaked with backwards-compatibility baked in.

Check out the video below to see what Google has to say about Android Jetpack:

Find out more over on the Android Jetpack page.