How to watch Apple's WWDC 2018 keynote live on any device including Windows, Linux and Android 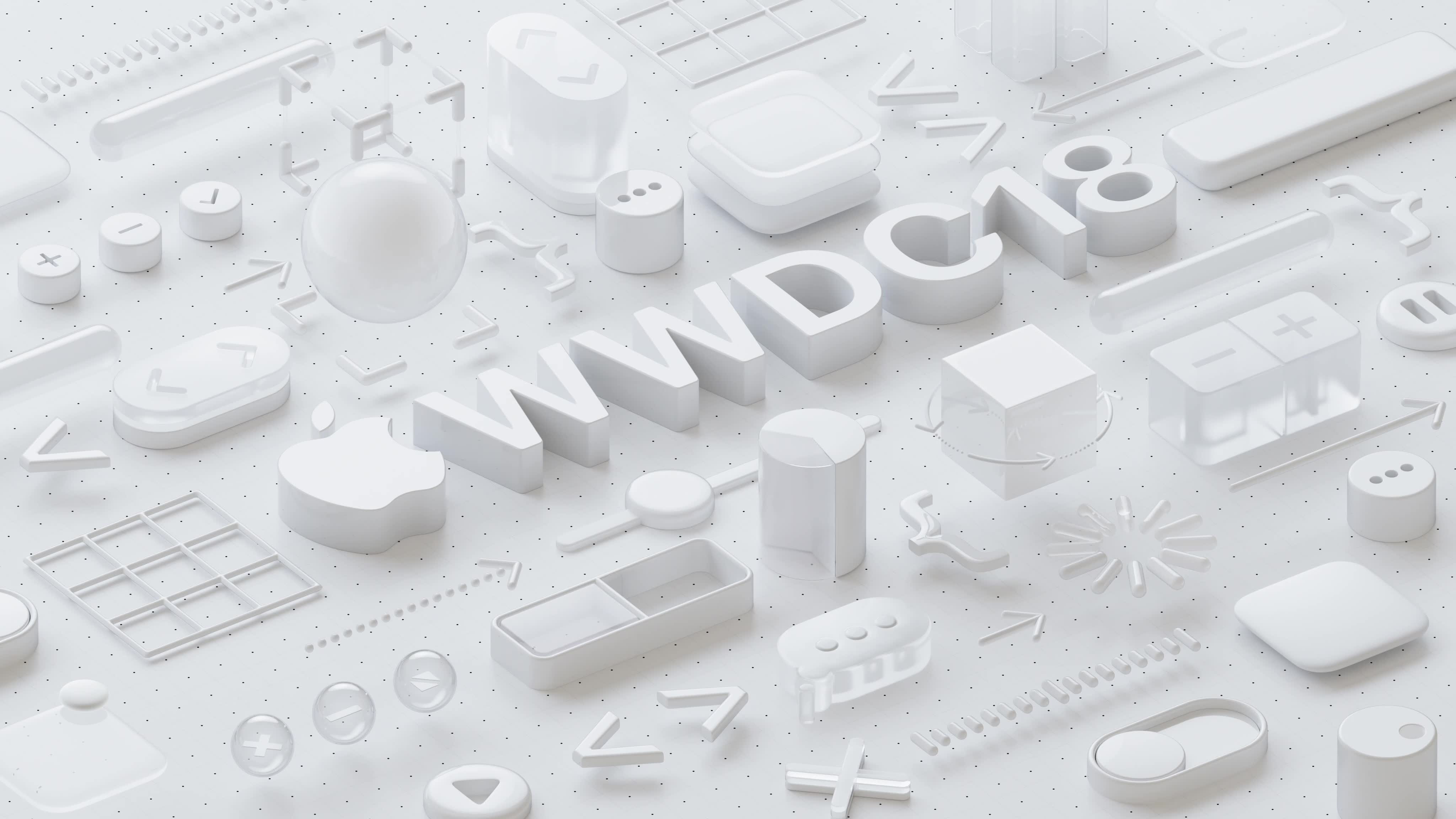 Apple's Worldwide Developer Conference kicks off today, Monday 4 June, in San Jose, with the big keynote speech scheduled for 10am PDT/1pm EST/6pm BST. As always it will be streamed live so you can tune in at home or (maybe) work.

As WWDC is for software developers, Apple doesn’t usually reveal major new hardware, but we are expecting to see a refresh for the iPhone SE, and maybe a new HomePod. Siri may also be getting a new voice. We're also anticipating information on iOS 12, as well as updates to macOS, watchOS and tvOS. There are likely to be some interesting surprises too.

As for viewing the live stream, Apple likes to preach to the faithful, so there are the usual restrictions in place. Streaming the event requires Safari on macOS Sierra 10.12 or later; Safari on iOS 10 or later. Streaming via Apple TV requires second generation Apple TV or later with the latest Apple TV software or tvOS. If you have Windows 10 you can watch on Microsoft Edge.

Assuming you have what's required, you can watch the keynote live here.

If you have a Windows PC running an earlier version of Microsoft’s OS, a Linux box or an Android phone or tablet, you can still watch the event, but you’ll need VLC Media Player installed. Assuming you do, open it, and click on Media at the top left. Go to Open Network Stream and paste in the network URL of the live Apple event which is:

There’s also an official WWDC app available. This lets you stream videos from current and previous WWDC sessions, start watching on one iOS device, and pick up where you left off on another, browse times, locations, and descriptions for sessions, labs, and special events, and keep up with the latest news, get important notifications, and see daily photos.

Feel free to share your comments about what Apple is showing off in the comments below.