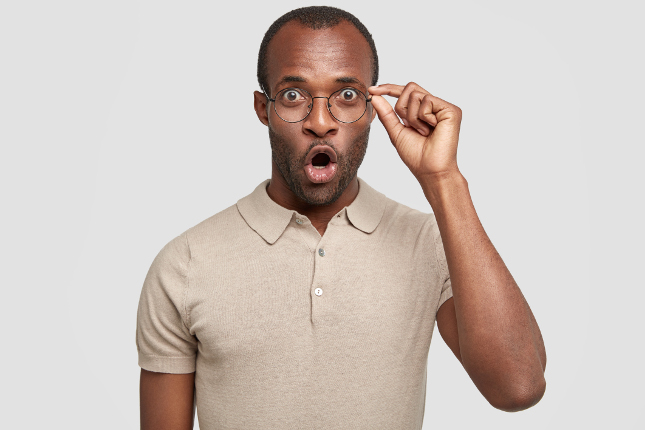 The world is crazy right now. We have a reality TV star in the White House, and day after day, there are unbelievable things being reported in the news. Sometimes I wonder if I am dreaming, but sadly, this is real life. Try as I might, I can't wake up.

You know what else is crazy? The Linux Foundation is officially endorsing Microsoft's acquisition of GitHub! OK, maybe that isn't so crazy nowadays, but if you could get in a time machine and go back, say, 10 years, and you told people that not only was Microsoft an official Linux Foundation Member, but the foundation was endorsing the Windows-maker's purchase of a massive repository that hosts millions of open source projects, you'd probably be put in an asylum.

"Should the open source community be concerned? Probably not. Buying GitHub does not mean Microsoft has engaged in some sinister plot to 'own' the more than 70 million open source projects on GitHub. Most of the important projects on GitHub are licensed under an open source license, which addresses intellectual property ownership. The trademark and other IP assets are often owned by a non-profit like The Linux Foundation. And let’s be quite clear -- the hearts and minds of developers are not something one buys -- they are something one earns," says Jim Zemlin, Executive Director, The Linux Foundation.

Zemlin further says, "Why would Microsoft do this? It seems simple to me. Steve Ballmer was half right with his famous 'developers, developers, developers' cheer. He just didn't factor in the 'open source' developers that he famously discounted. Satya Nadella has righted that oversight in a spectacular way this week. Microsoft has always loved developers and wants to make a business of providing developers with great tools in order to help them to create great technology. It is literally their mission on the about page of their web site: 'To empower every person and every organization on the planet to achieve more.' Today more than 28 million of those developers are on GitHub."

While many hardcore Linux and open source purists will decry Zemlin's gushing praise of Microsoft, he isn't wrong here. Look, long gone are the days where Microsoft was the big and scary enemy. As mentioned earlier, the company is now a member of the Linux Foundation -- platinum, no less. Not to mention, there are Linux distros in the Microsoft Store for Windows 10 these days!

Ultimately, Microsoft's money can only make GitHub stronger and better. If you aren't aware, GitHub has never turned a profit -- isn't Microsoft's takeover preferable to the Git repository simply going out of business and disappearing altogether? I'd say yes.

Do you think The Linux Foundation is correct to endorse this acquisition, or has it betrayed both the Linux and open source communities? Please tell me in the comments below.