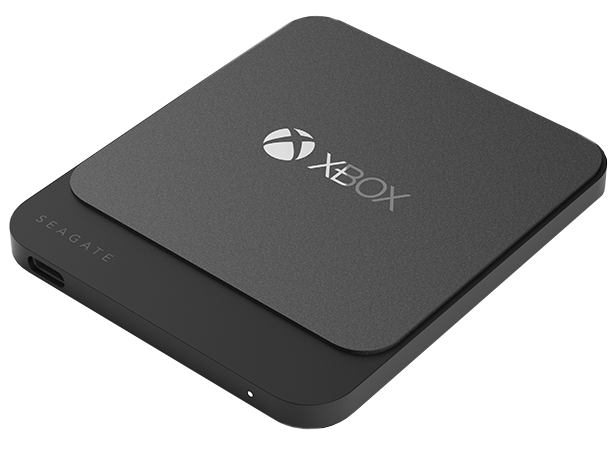 If you own an Xbox One, you know there are a lot of games available for the console. Hell, there are almost too many from which to choose -- a good problem, I suppose. Let's not forget all the DLC too! I personally feel overwhelmed by the number of games being announced these days, but I digress.

While the Xbox One consoles come with a good amount of drive space (500GB or 1TB), it can fill up very quickly. Thankfully, you can easily expand the storage using an external USB drive. For the best performance, a USB solid state drive is preferable to a mechanical hard drive. Today, Seagate announces the terribly named "Game Drive for Xbox SSD" which is, as you can guess, an external SSD for Xbox One. Of course, it will work with a PC too.

"Available in 2TB, 1TB, and 500GB capacities, the pro-level flash SSD upgrade delivers fast game loading performance to get you into the game. The officially licensed Xbox drive offers branding elements that match the Xbox One X consoles and increases the console's storage capacity to make room for all of your games and downloadable add-ons," says Seagate.

The storage company further says, "Instantly recognized by your Xbox console and installed in under two minutes, Game Drive for Xbox SSD set-up is a snap and, with USB 3.0 speeds, games played from the drive will perform just as if they were playing from the console’s internal hard drive. Additionally, Game Drive for Xbox SSD is small enough to slip into a pocket, does not need a separate power cord, and can store more than 50 downloaded games, downloadable add-ons, and achievements for continued gameplay on any generation of Xbox One console." 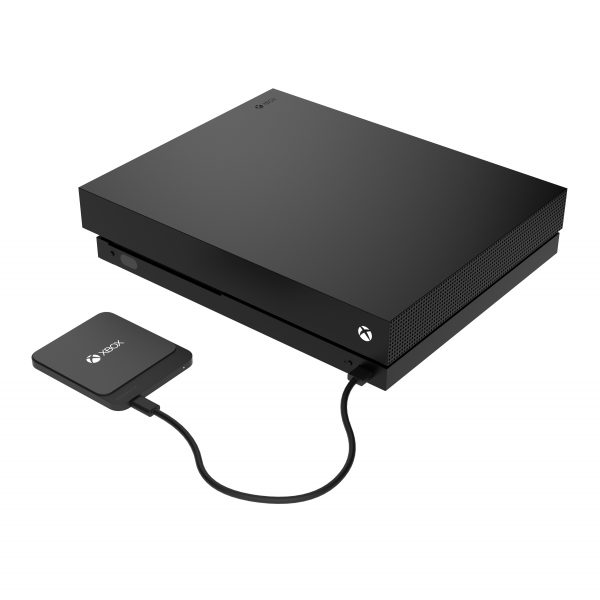 Unfortunately, the USB-C (it should come with a USB-C to USB-A cable) SSD cannot be had today. Seagate only says it will be available "later this summer." It is also quite expensive, as you can imagine. The top 2TB model that most will covet is a sky-high $600 -- more than an actual Xbox one X! The 1TB variant costs $300, while the 500GB is just $150.