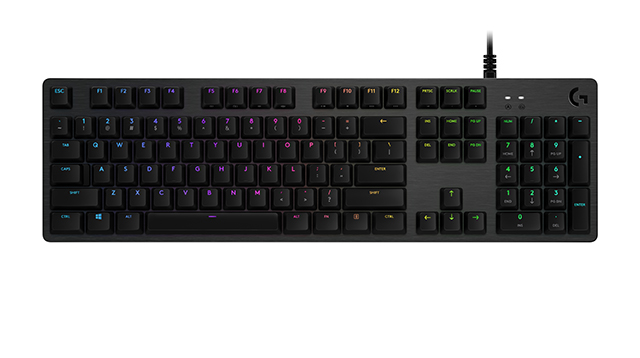 If you are a PC gamer and you don't have a mechanical keyboard, it's time to upgrade. Not only are these models often more accurate, but some offer tactile and/or audible feedback which could improve your gaming performance. When you aren't playing games, they work brilliantly for typing too.

Today, Logitech officially unveils an all-new proprietary mechanical keyboard switch called "GX Blue." This option will provide both tactile and audible feedback. It will be available on two keyboard models -- the all-new G512 (which Logitech announces today), and the existing G513. Don't like audible feedback? Don't worry -- the new G512 will also have options for "Romer-G Tactile" and "Romer-G Linear" switches.

"The Logitech G512 features an anodized and brushed aircraft-grade 5052 aluminum top case for a slim, premium design with rigid durability. An integrated USB cable connects the USB 2.0 pass-through port to its own input for 100 percent power throughout. The mechanical gaming keyboard is available in Carbon" says Logitech. 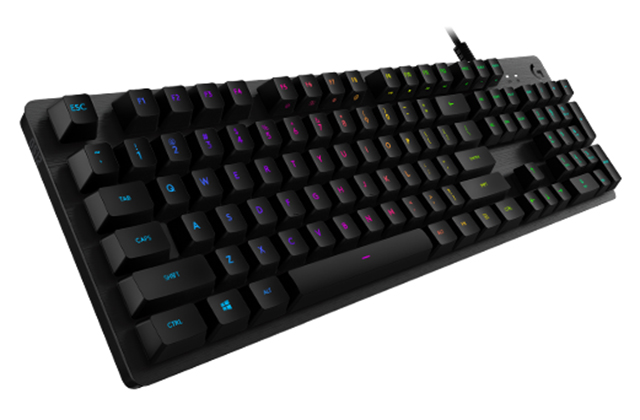