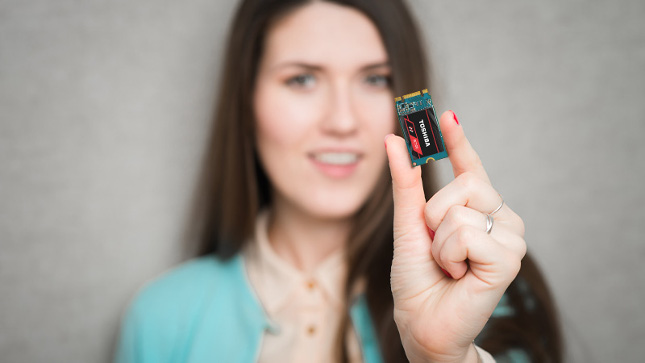 Solid state drives keep dropping in price, but unfortunately, they are still too expensive for many consumers. This is a shame, as moving from an HDD to an SSD can provide a huge performance boost. Heck, in some cases, it can make your aging PC feel like a brand-new computer! NVMe variants in particular are blazing fast.

Toshiba is aiming to make NVMe solid state drives more affordable with the launch of its latest such product. Called "RC100," it is available in three capacities -- 120GB, 240GB, and 480GB.

"While the performance advantages of first-generation NVMe drives are well known, this high performance has come at an equally high cost -- until now. By leveraging its state-of-the-art 64-layer, 3-bit-per-cell TLC (triple-level cell) BiCS FLASH technology and an in-house-developed controller, Toshiba Memory Corporation was able to fit an entire SSD within a single BGA package. The RC100 Series balances cost and performance and bridges the gap between SATA and enthusiast-grade NVMe SSDs. A compact design also enables the RC100 to fit onto an M.2 2242 (22x42mm) PCB, making it one of the smallest SSDs commercially available," says Toshiba.

Alex Mei, Marketing VP, explains, "With the RC100 Series, we set out to address a major complaint that users have with NVMe drives -- their expense. Not only are our new SSDs more affordable than the enthusiast NVMe drives on the market, they are more compact and power efficient as well. With the RC100 Series, we're opening the door for mainstream adoption of the M.2 NVMe standard -- and all of the benefits it brings." 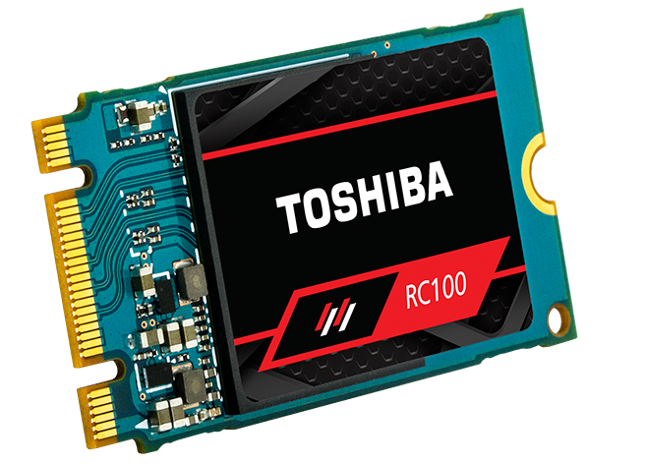 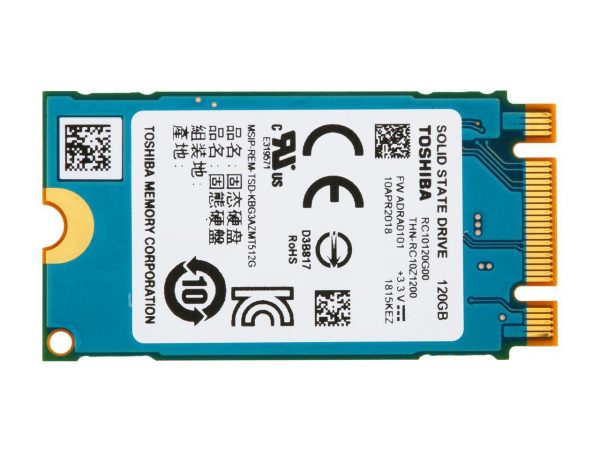