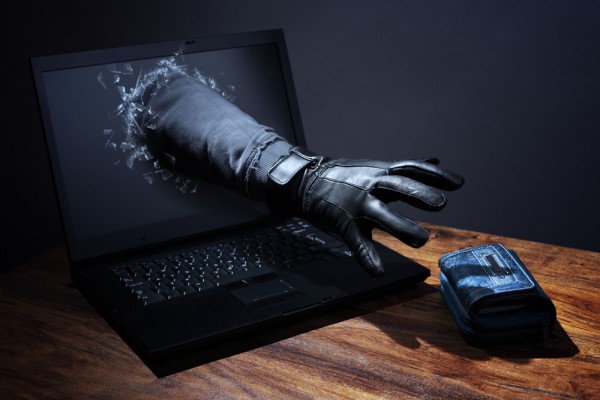 A new survey of 2,000 UK adults reveals that almost three quarters worry that their details will be stolen every time they hand over bank details and email addresses to companies.

What’s more around one in five have already had their data stolen according to the study commissioned by BullGuard, and almost a third of these had been out of pocket as a result.

"As the results show, the way companies use data really is a huge concern for customers," says Paul Lipman, CEO at BullGuard. "This has particular relevance in the wake of the Dixons Carphone hack in which millions of customer records have been compromised. And clearly these worries are justified because the number of people who are victims of identity fraud is worryingly high. While the emphasis should be on companies preventing fraud, realistically we as customers have to be vigilant and careful about who we give out our data to."

Among the biggest worries about a company being hacked are identity fraud (71 percent), theft of credit card details (69 percent) and stolen bank details (64 percent). The research also finds just under half of respondents have even stopped, or avoided using, a particular site or service because they don’t trust that company to protect their personal data.

The study reveals generally low levels of trust with 85 percent believing companies put profits before the security of customers. Almost a fifth do not believe potentially huge fines of up to £20 million imposed by the Information Commissioners Office under GDPR are significant enough.

Of those who have had their personal data compromised, one in five say they had to contact the company to inform them -- rather than being informed of the breach. Firms that did make contact after their customers’ data was compromised took 11 days on average to finally get in touch. Even then a third of respondents didn’t feel the company involved was helpful in dealing with the problem when they made contact.

You can find out more about how to protect your data online on the BullGuard website.