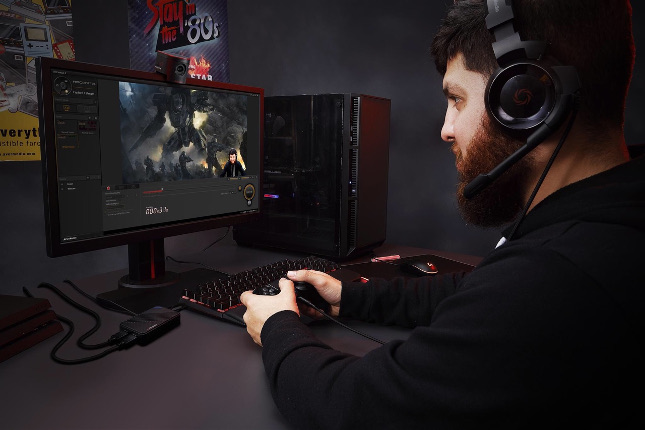 Video game streaming on platforms like Twitch and Mixer is huge nowadays. Hell, it isn't even just a hobby -- some of these players are making serious money by streaming themselves playing popular games online. Of course, it isn't just about gaming -- these content creators also offer intriguing personalities.

Streaming PC games can be quite easy, but what about console gaming? For that, your best bet is to leverage a capture card -- a device that connects the video-out from your console to your PC. Today, AVerMedia launches two such capture cards, and both support 4K -- perfect for PS4 Pro or Xbox One X. Technically only one is a card -- the Live Gamer 4K, which connects using PCIe 4x. The other, called Live Gamer ULTRA, is a USB-C box.

"4K and 4K HDR video is a rising trend in gaming, both on PC and 4K-capable consoles such as the Xbox One X and PlayStation 4 Pro. Thanks to 4K and 4K HDR graphics, players can see details that bring action to life, making gaming more immersive. With both new AVerMedia cards, games and influencers can capture at full 4K resolution, including HDR, or choose to play in Full HD with insanely high frame rates (up to 240 frames per second)," says AVerMedia

David Kao, Marketing Director of AVerMedia explains, "The Live Gamer 4K and Live Gamer ULTRA empower gamers to capture and stream their greatest moments in stunning 4K HDR and 4K, respectively, with no impact on gameplay responsiveness. Gaming is increasingly becoming a 4K medium and these Live Gamer cards provide entry to a new world of incredible clarity and realism, including the ability to play in 4K HDR while capturing.”

AVerMedia shares the features and specifications for the new products below. 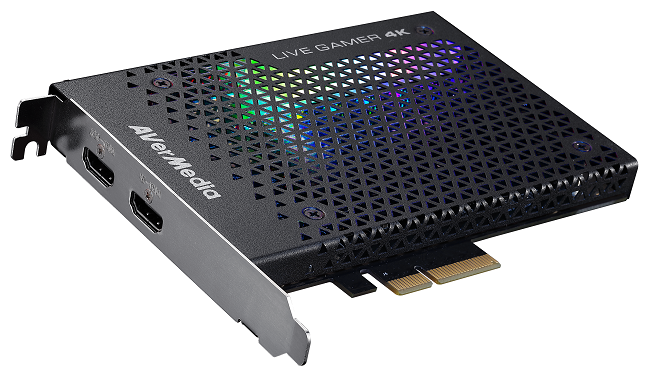 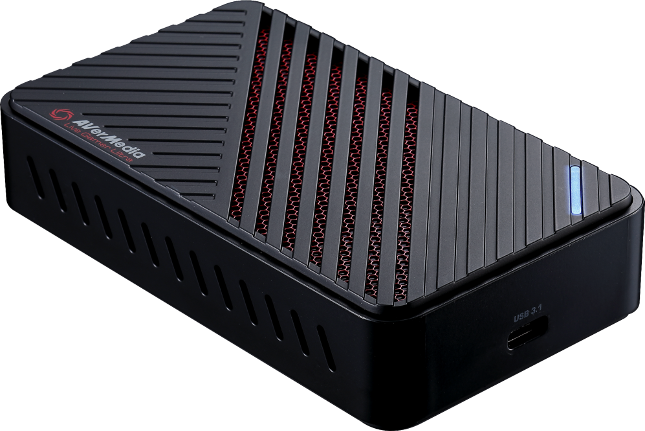 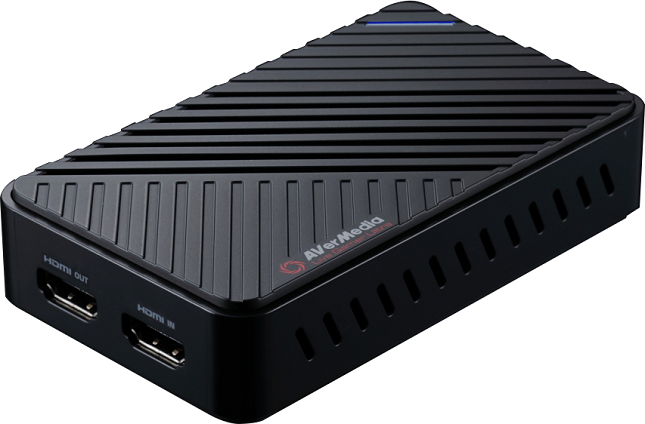 As you can imagine, if you want one of these hardcore capture cards, you must open your wallet wide. The Live Gamer 4K, which is the more powerful of the two, costs $299.99. The Live Gamer ULTRA, which connects by USB, is $50 less at $249.99. Which you pick will depends on needs. The Gamer ULTRA will work with both desktops and laptops, but is better suited for the latter. Desktop users with a free PCIe x4, x8, or x16 slot should opt for the Gamer 4K. You can buy them from here.