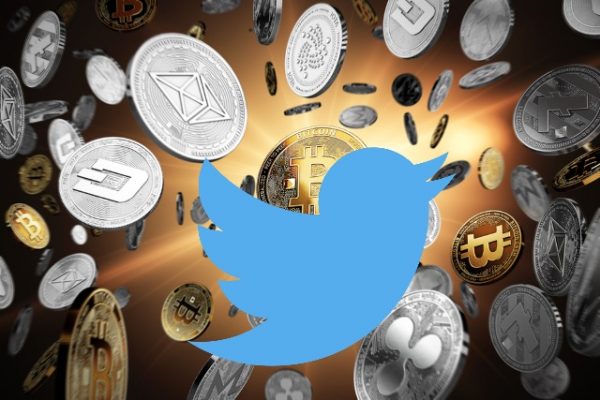 How do you know if you're reading tweets from a real person or a bot? As bot technology becomes more sophisticated it's increasingly hard to tell.

The analysis included the application of 20 unique account characteristics in a machine learning model to differentiate a human Twitter account, classified as 'genuine' in the study, from a bot. These characteristics include, among other things, the time between tweets, distinct tweet sources and the average number of hours per day an account is active.

"Users are likely to trust a tweet more or less depending on how many times it's been retweeted or liked. Those behind this particular botnet know this, and have designed it to exploit this very tendency," says Duo data scientist Olabode Anise. "The bots' attempts to thwart detection demonstrate the importance of analyzing an account holistically, including the metadata around the content. For example, bot accounts will typically tweet in short bursts, causing the average time between tweets to be very low. Documenting these patterns of behavior can also be used to identify other malicious and spam botnets."

You can find out more about the research on the Duo blog and details will be presented at Black Hat USA on Wednesday, August 8th.

9 Responses to Uncovering the secret life of Twitter bots