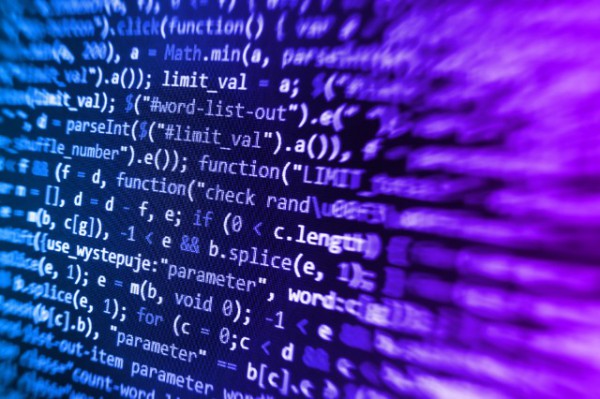 To prevent problems from being introduced into new systems, open source governance specialist Sonatype is launching a tool to enable developers to identify and avoid using open source components that have known vulnerabilities.

"The need for more secure coding practices has never been greater," says Wayne Jackson, CEO of Sonatype. "Developers live, eat, and breathe in GitHub. While developers find value in GitHub's native dependency graph, they need, and are demanding, more self-help security. With DepShield, we're enabling 28 million developers to add an initial layer of defense, to not only help protect their software projects, but the millions of enterprises, organizations and individuals who will use their code down the road."

The tool is free, serving both private and public GitHub repositories. It's available for Apache Maven today with JavaScript and Python versions coming soon.

You can find out more about DepShield on the Sonatype website.