Over 12 million Brits have fallen victim to online fraud 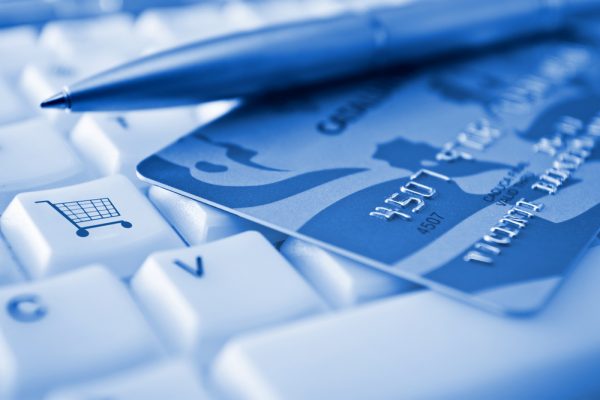 Almost one in four Brits (23 percent) have been victims of fraud when shopping online -- with eight percent duped more than once, according to a new study

The inaugural Fraud Tracker report from online payment service Shieldpay  shows that the average victim loses £608, yet receives only £55 back from their bank.

One in seven victims (14 percent) tricked while buying online were defrauded by more than £1000. When looking at the difference between the sexes, the cost of fraud is higher for men -- incurring a loss of £139 more.

Banks are facing increased scrutiny about how they protect customers from scams, yet the research shows they may still not be doing enough to compensate victims. While 37 percent received the full amount defrauded back from their bank or payment provider, the average amount recovered was just £55, leaving the typical victim £553 out of pocket. One in eight victims received nothing at all back.

While fraud hasn't deterred victims from online shopping altogether, a significant number (48 percent) have since changed their behavior. 31 percent say they will only buy low value items, 10 percent buy online when it is the only option available and five percent no longer make payments online.

Online marketplaces like Facebook Marketplace and Shpock, have supported a rise in people buying and selling items online. However, 50 percent of Brits are wary of sending money directly to a seller, highlighting the need for a more secure way to transact. Consumers are happy to pay for popular lower value items listed on marketplaces such as clothing (27 percent), books (25 percent) and furniture (16 percent), but when it comes to items of greater value like buying a car (seven percent) or antique (nine percent) people are less confident in sending money directly to the seller.

"Banks, businesses and consumers all have a role to play in taking every possible precaution against fraudulent activity online. With scams rampant, however, this is easier said than done," says Peter Janes, founder and CEO of Shieldpay. "More responsibility needs to be taken by banks and businesses in protecting customers online, adoption of technology is one solution that can help to eliminate the risk. Consumers can also ensure they do not become a victim by engaging in safe practices when shopping online. Shieldpay's digital solution is an industry game changer that equips banks, businesses and consumers with all the tools they need for a secure transaction, mitigating the risks involved in online purchases."

You can find out more on the Shieldpay blog.