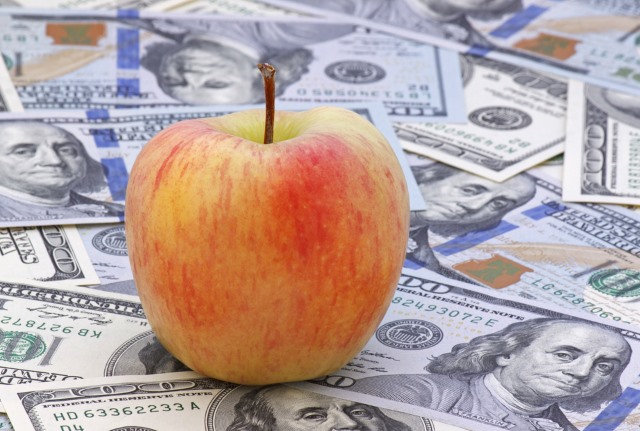 From an overall market share perspective, iOS trails Android quite dramatically. It’s not hard to see why -- devices running Google’s operating system are often far more inexpensive compared to Apple’s. That’s not necessarily a bad thing for Apple -- there are far more General Motors vehicles on the road than Mercedes, for instance.

People that prefer quality hardware and actual operating system upgrades choose Apple when possible -- iOS is an absolute delight to use with many quality apps available. Today, to highlight the success of the operating system, Apple CEO Tim Cook made a shocking revelation regarding how many iOS devices have been sold.

2 billion. Yes, Apple is on the verge of selling it’s 2 billionth iOS device.

Cook made the announcement during the opening of today’s Apple Event. The CEO also suggested that iOS has changed the world and he is correct -- with that operating system, Apple has fundamentally changed how we live. iOS devices are not just a platform for running apps and games, but instead, a reimagining of how we communicate, consume media, get directions, learn, and more.

Are you surprised that Apple has sold so many iOS devices? How long do you think it will take for the company to reach the 3 billion milestone? Sound off in the comments below.