Hooray! The option to view your Twitter timeline chronologically is coming! 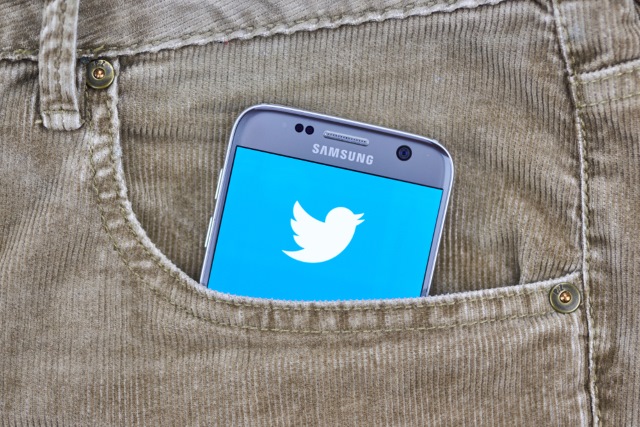 People have many complaints about Twitter, but one that crops up time and time again from users is how the timeline is displayed. Like many other social media sites, Twitter ditched the idea of showing your tweets in the order in which they were posted in favor of using algorithms to show you what it thinks you want to see.

But now this is about to change again. After vocal outpourings from critics of the algorithm-driven timeline, Twitter is going to give users a choice -- have your timeline controlled by an algorithm, or view a chronological timeline instead.

For many Twitter users, the change simply cannot come soon enough, and to keep people happy while it works on an easy method of switching between the two modes, Twitter has implemented another change. In a tweet thread, the company started off by saying:

We're working on new ways to give you more control over your timeline. But first, some context: Twitter helps you see what’s happening by showing the best Tweets for you based on your interactions.

3/ Our goal with the timeline is to balance showing you the most recent Tweets with the best Tweets you’re likely to care about, but we don’t always get this balance right.

The change has been in the works for some time, but Twitter has only just gone public with its plans. In working on a fast switching method, the company clearly wants to continue to give people the option of using its algorithm-powered timeline from time to time, even if they prefer the chronological option.

In a statement, the company says: