Google Assistant gets a revamp and new features 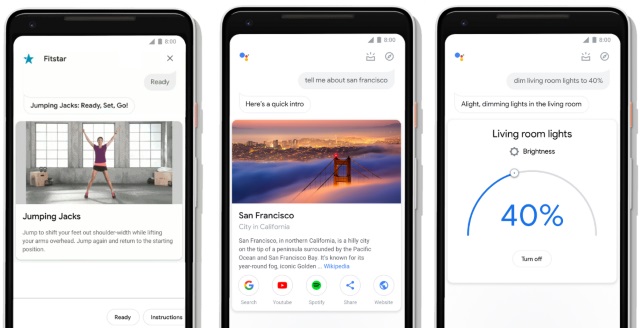 Having introduced a new Voice Access app to allow for full voice control of Android phones, Google has also redesigned Google Assistant on both iOS and Android.

The revamp makes the app a more visual experience, with Google acknowledging that while the Assistant is a voice-activated tool, touch is also a key component. With the redesign, Google hopes that bigger visuals and new controls will make it easier and faster to get things done with a combination of voice and touch.

With its presence on Google Home, it's little surprise the Google Assistant has long had a focus on voice controls. But with growing use on mobiles, as well as on other smart devices with displays, Google recognizes that touch has a part to play too.

Google highlights a number of changes that it says will help you get things done faster than ever:

The redesign will be rolling out to Android and iOS handsets over the coming weeks.