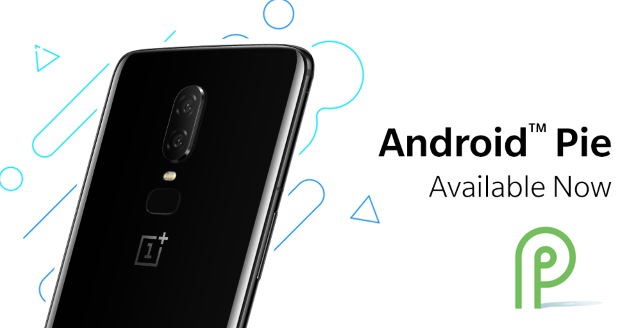 After a series of betas, the OnePlus 6 now has Android 9.0 Pie. OnePlus has released the Pie-based OxygenOS 9.0 and it's rolling out to handsets now.

But while OnePlus 6 owners will be excited at the prospect of getting their hands on a stable version of Android Pie, there's some bad news. Unlike with previous OxygenOS updates, using a VPN to try to get hold of this one probably won’t work.

In a blog post announcing the launch of OxygenOS 9.0, OnePlus explains: "This OTA will have a staged rollout. The OTA will be received by a limited number of users today and will have a broader rollout in a few days after making sure there are no critical bugs. Using VPN to download this build might not work as the rollout Is not based on regions and is randomly pushed out to a limited number of devices".

You'll notice that there has been a big jump in the numbering for OxygenOS -- OnePlus has changed things so it now shares the same version number as Android itself.

Here's the changelog from OnePlus: