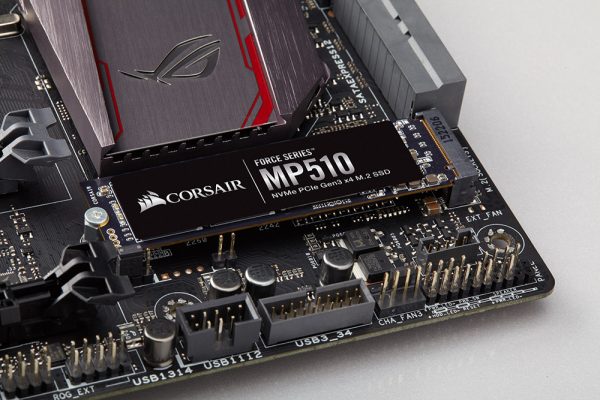 We are currently in the golden age of storage -- NVMe solid state drives are insanely fast and getting increasingly more affordable. Whether you are a gamer or performance enthusiast, you are probably in tech heaven.

Today, Corsair launches its latest storage drive, and yes, it is an NVMe PCIe SSD. The "Force Series MP510," as it is called, offers blazing fast performance -- 3,480MB/sec read and 3,000MB/sec write.

The company further says, "Loading everything from large video and image files to games, applications or the operating system faster than ever before, the MP510 supercharges your system’s performance, whatever you’re doing." 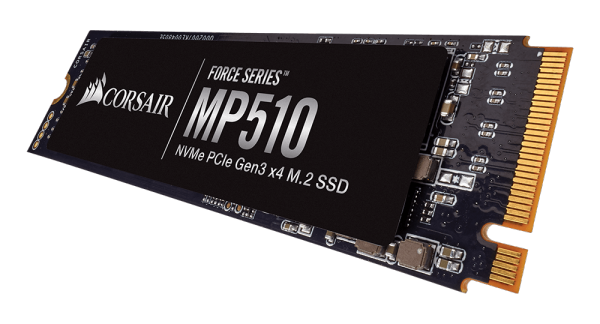 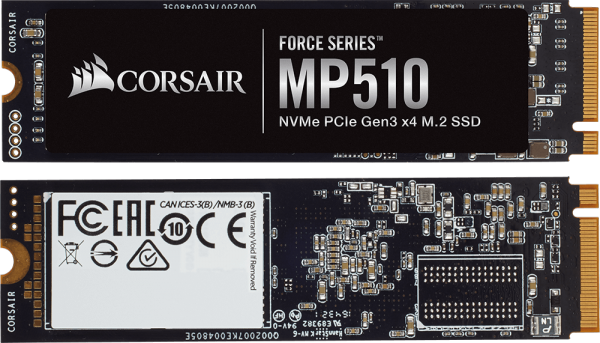