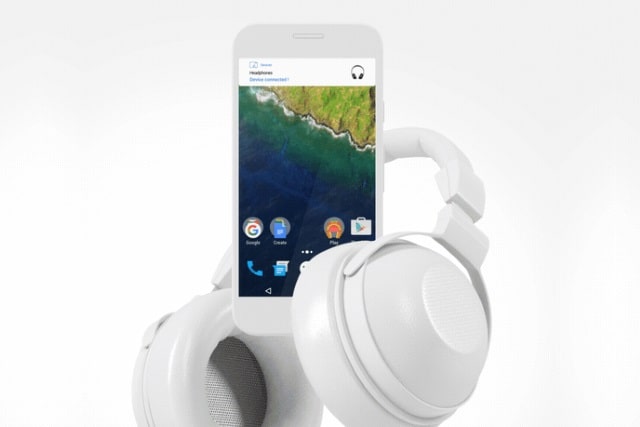 The Fast Pair feature was announced last year, and now Google has teamed up with numerous audio companies to not only improve support, but also to use Google accounts as a means of simplifying the process of using the same headphones and speakers with multiple phones -- and, as of next year, Chromebooks.

The change means that if you have been using a pair of headphones or a Bluetooth speaker with a particular Android phone which you then upgrade to a new device, you need simply sign into your Google Account and the settings for the audio device will be automatically transferred and ready for use.

We have been working closely with dozens of manufacturers, many of which are bringing new Fast Pair compatible devices to market over the coming months. This includes Jaybird, who is already selling the Tarah Wireless Sport Headphones, as well as upcoming products from prominent brands such as Anker SoundCore, Bose, and many more.

Chromebook users can look forward to taking advantage of the same Fast Pair features at an unspecified time in 2019.