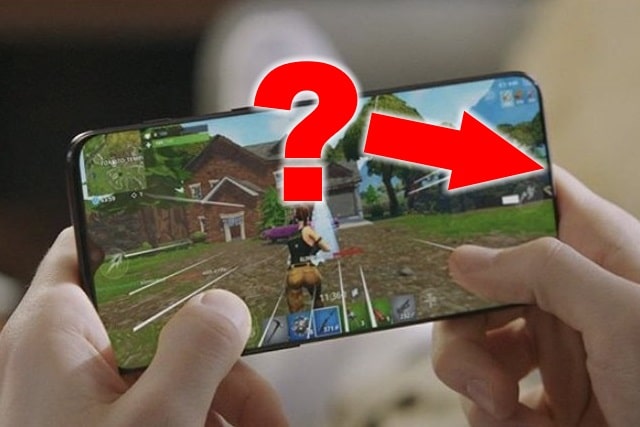 Just a few days ago, a lawsuit was filed against Apple accusing it of using misleading images in advertising to disguise the notch of the iPhone XS. Now it is OnePlus that has been accused of editing advertising images of its phones, this time to make the bezel of the OnePlus 6T seem smaller.

The company was called out on Twitter after people noticed that the OnePlus 6T featured in promotional videos appeared to have a much smaller "chin" than the real-life phone.

The video shows a OnePlus 6T user playing Fortnite on his handset. While the teardrop notch is visible on the screen, the bottom bezel has all but disappeared -- when in reality it should be quite visible. The video has been shared by the company on YouTube and Instagram, so it has been seen by plenty of eagle-eyed viewers who were quick to point out the discrepancy.

One such person, as noted by Android Police, was Twitter user @pedropeguerojr

Check out the video for yourself to see what you think -- the key shot is 43 seconds in:

If you were to judge the OnePlus 6T from this footage, you would be forgiven for believing that it has a virtually non-existence bezel at the bottom of the screen -- and you'd almost certainly be disappointed if you made a purchase based on this.

What do you make of the ad?