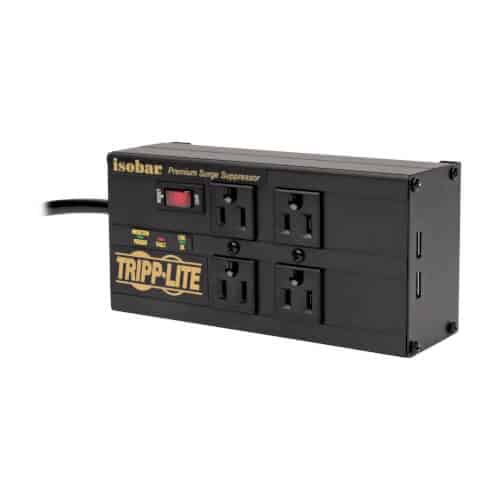 When building a PC, people typically focus on the usual things -- CPU, RAM, PSU, and such. For whatever reason, builders often overlook a crucial component -- a surge protector. I mean, look, if you are going to drop a ton of money on a computer and monitor, shouldn’t you protect them with a reliable surge protector/power strip?

If you want a truly excellent such product, look no further than Tripp Lite. The company’s surge protectors are very well regarded for their durability and top build quality. Its "Isobar" models in particular are considered by many to be top of the line. Now they are getting even better, as two new models gain a much-desired feature -- USB charging ports.

The company further says, "The new Isobar models have a metal housing with a black finish to complement most office equipment. Both models have a right-angle NEMA 5-15P plug to require less clearance between furniture and wall outlets. Keyhole slots on the back panel support wall-mount installation." 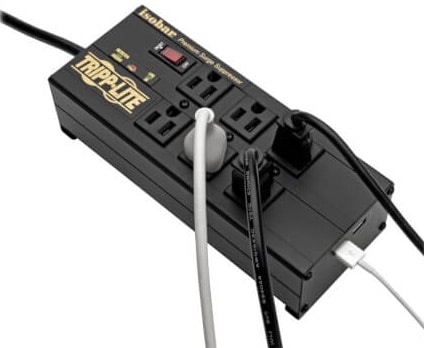 True, with wireless Qi charging becoming so popular with smartphones, such USB charging ports are becoming less necessary, but there are many devices that will benefit from them other than phones. If you own a small tablet or digital camera, for instance, you might find these USB ports to be a godsend.

Both models can be had from Amazon immediately. If you would like to buy one, you can simply use the below links. Keep in mind, they aren’t just good for computers, but televisions, stereo equipment, and other electronics too.