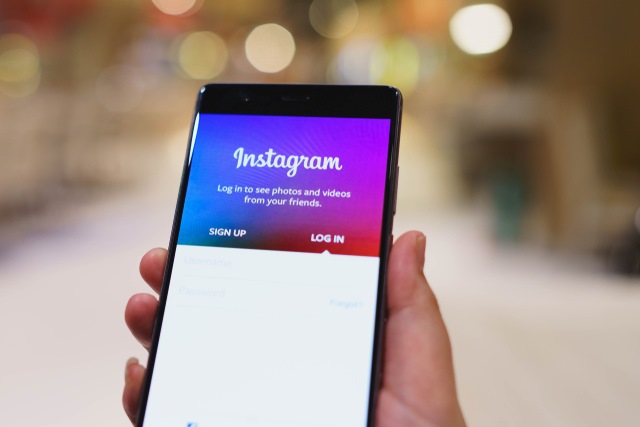 Instagram users around the world were briefly thrown into a mixture of confusion, delight and anger today when timelines switched to a new horizontal scrolling mode.

Greeted by a message that Instragram was "Introducing a New Way to Move Through Posts", users found that they could now tap to scroll through their feed horizontally. This is something that Instagram is known to have been testing for a little while now, but it seems that today's rollout was entirely accidental -- albeit one that gave a tantalizing glimpse into the future. The company has now reverted feeds to the familiar verticals scrolling mode, blaming the temporary change on a bug.

While some users were happy about the arrival of the new horizontal, tap-to-scroll feature, others were rather less welcoming of it. Social media users are notoriously resistant to change, so it should come as little surprise that a vocal number of Instagrammers were extremely unhappy at the alteration to their feeds, particularly as it appeared there was no ways to revert back to normal.

No way, that is, until Instagram realized that the feature had rolled out by accident.

In a tweet, Adam Mosseri, the head of Instagram, said that the feature was only meant to roll out as a small-scale test:

Sorry about that, this was supposed to be a very small test but we went broader than we anticipated. 😬

In a statement given to TechCrunch, the company confirmed that the feed change was a mistake:

Due to a bug, some users saw a change to the way their feed appears today. We quickly fixed the issue and feed is back to normal. We apologize for any confusion.

Instagram feeds are now back to working as they were previously.