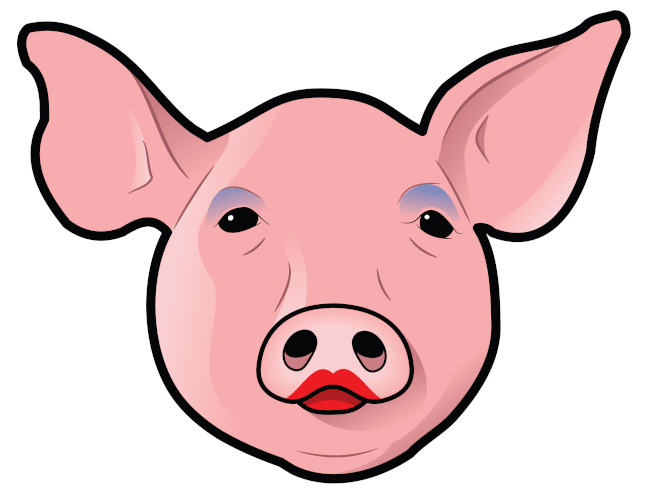 Tomorrow is New Year's Eve in America (and other countries that use the Gregorian calendar), meaning many people will be out partying with friends and family. Me? I like to stay in and watch Dick Clark's New Year's Rockin' Eve on TV while eating some tasty snacks and drinking Perrier. True, the television broadcast is not as good since Mr. Clark died, and Ryan Seacrest is insufferable, but I am a creature of habit, I suppose.

In China and other parts of the world, the Lunar New Year is followed instead, with the holiday often happening in January or February. The Chinese assign an animal to represent the year, and on February 5 2019, it will officially start "The Year of the Pig." Microsoft has created a new Windows 10 theme to commemorate the upcoming occasion. In other words, the company is using a pig theme to try and put lipstick on the "oinker" that is its terrible operating system.

Microsoft offers the following description of the theme.

Celebrate the beauty of China and the Year of the Pig festivities in this 20-image wallpaper set, free for Windows 10 Themes. These images are to be used as Desktop Wallpaper only.

Unfortunately for Windows 10 users, this theme won't solve the ugly and confusing user interface. The useless Live Tiles will remain, as will the separate "Control Panel" and "Settings" menu. In other words, this theme won't be putting lipstick on a pig, but instead, a pig on a pig.

Want to give this theme a try? You can download it here. Oink.