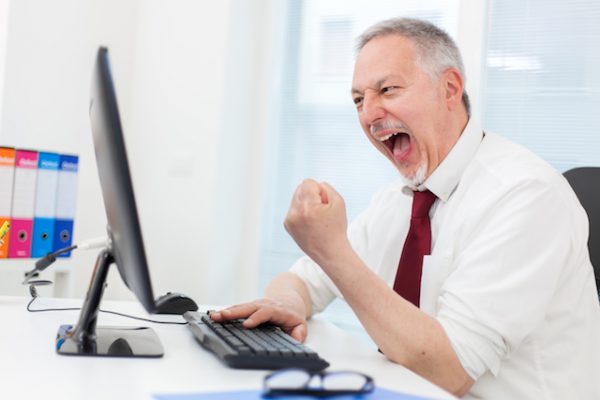 It’s been a long time coming. While other analyst firms, such as StatCounter, have shown Windows 10 overtaking Windows 7 sometime ago, NetMarketShare has consistently shown the new OS to be lagging way behind the aging fan favorite.

In December though, NetMarketShare finally has Windows 10 taking pole position.

That means Windows 10 is now an impressive 2.32 percentage points ahead. It’s possible that the fortunes of both operating systems may switch next month, but it will only be a temporary blip if it does.

Elsewhere, Windows 8.1 dropped 0.14 percentage points and now has 4.45 percent usage share. Windows XP, for those that care, has 4.08 percent.