Dark mode is coming to Chrome in Windows 10 soon 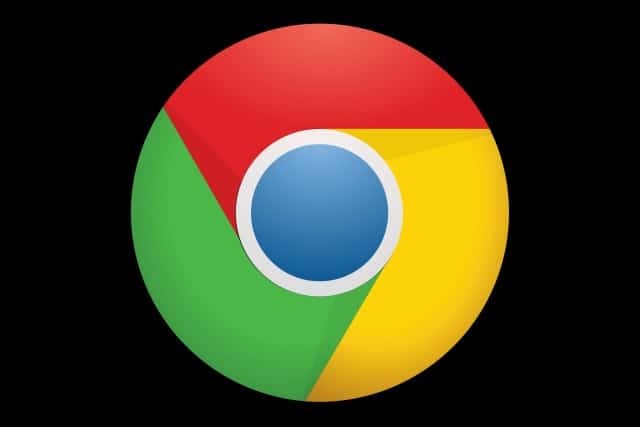 An increasing number of apps and websites are gaining dark modes, often simply for the sake of aesthetics, but also because of power-saving considerations. Having added eye-saving dark modes to numerous Android apps, Google has confirmed that it is doing the same for the Windows 10 version of Chrome.

While there is no particular time frame in which we can expect to see Chrome's dark mode, a Chrome developer has confirmed that the feature is in progress.

On Reddit, in response to a question about whether Google would cater to people who suffer from visual stress-induced conditions, Peter Kasting made it clear that the company is bringing dark mode to Chrome. Reddit user Zandrae said: "White hurts my eyes and Google's design direction is painful and offers no options for people like me. It sucks that I'm a second class citizen on the internet because white hurts my eyes".

As noted by TechDows, in response Kasting posted:

For desktop, native dark mode support is in progress; in the meantime, we generally suggest people use a dark theme.

Kasting is someone who has previously expressed an interest in a dark mode for Chrome, filing a bug report several months ago about its absence. He has said in the past:

Windows 10 allows users to set their apps to 'light' or 'dark' mode. Chrome should respect this. The most obvious hack is to use the default incognito color scheme in normal mode (as well as incognito) if the system is in dark mode. Long term, we should perhaps have a better answer. This has been a popular external request for some time.

It is indeed a popular request, and now it seems that Google is not only listening, but acting upon what it hears. We'll just have to wait and see when the feature is actually delivered.