Python for Windows 10 now available from the Microsoft Store 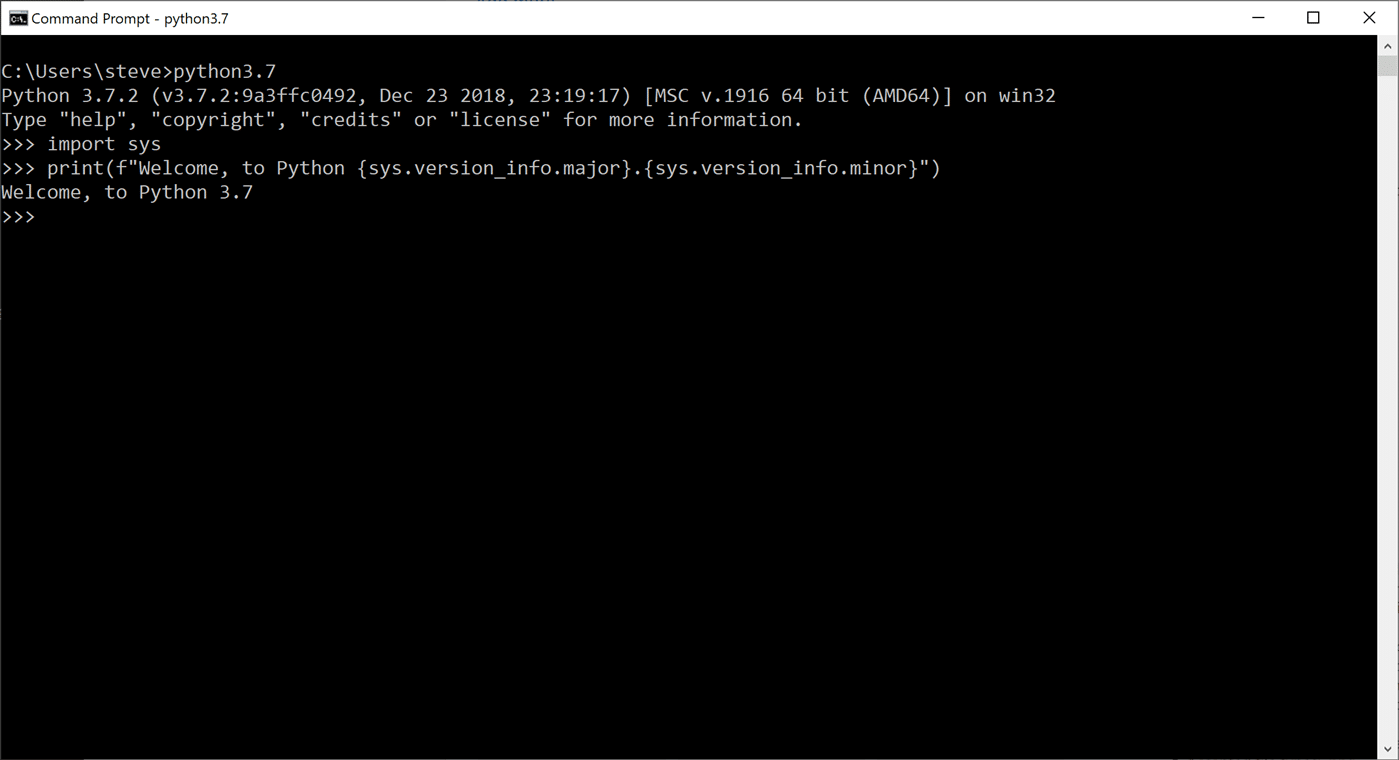 Python is a great programming language. It’s powerful, yet easy to learn, and comes preinstalled on most Linux distributions.

It’s more of a pain to get it on Windows though, as Microsoft’s OS doesn’t include a native Python installation. However, Windows 10 users can now download an official Python package from the Microsoft Store.

This Store version of Python 3.7 from the Python Software Foundation can be used for running scripts, packages and using IDLE or other development environments. However, Store app restrictions prevent Python scripts from gaining full write access to shared locations such as Temp and the Windows registry.

This is an early release, and the Python Software Foundation states: "The Microsoft Store package is currently considered unstable while its interactions with other tools and other copies of Python are evaluated. While Python itself is stable, this installation method may change its behavior and capabilities during Python 3.7 releases."

To install the package, ensure you have the latest Windows 10 updates and then go here to download it.